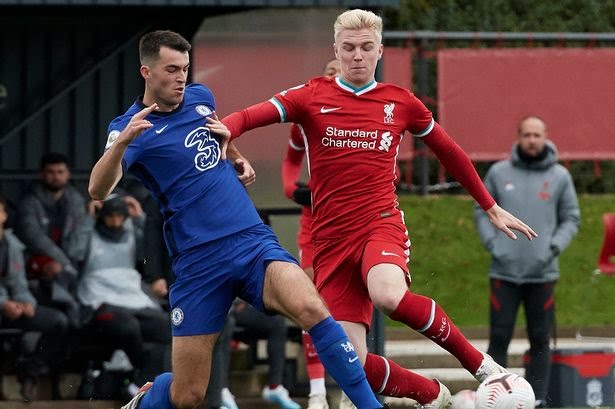 Brighton have signed Chelsea youngster Jack Wakely on loan until the end of the campaign, with the player linking up with the academy side at his new team.

The 20-year-old defender was in no danger of troubling the first team at Chelsea, despite being a regular across the blues’ youth sides in recent years and earning himself a new deal last year which runs until the summer of 2021.


His only first team experience has come on a loan spell at Basingstoke, where he played 15 games. Wakely is not going to be playing in the first team for the club either, but he will be involved with Brighton’s Under-23 team.

Brighton head of academy John Morling said: ‘We wanted to bring an extra option at the centre of defence, and we are delighted Jack has agreed to join until the end of the season.

‘He will give us that additional competition in that area of the pitch, and over the coming months we can work with Jack and get to know him.’

Meanwhile, Brighton made a first team signing on deadline day, bringing in Moises Caicedo from Ecuadorian side Independiente del Valle on a four-and-a-half year deal.


‘It’s no secret we have been working to bring Moises to the club, and we are very pleased he is finally here,’ said Brighton manager Graham Potter.

‘He will need time to settle in with the group, for us to get to know him and vice versa, as well as get up to speed and ready for the demands of the Premier League.


‘He has done very well in Ecuador and made his debut for his country at just 18. He’s an exciting signing, but it is important we give him time to adjust.’

Tue Feb 2 , 2021
Ole Gunnar Solskjaer says Teden Mengi’s loan move to Derby County will be a ‘great challenge’ and has urged the Manchester United youngster to impress Rams manager Wayne Rooney. England U18 defender Mengi completed a deadline-day move to Derby, joining Derby on loan until the end of the campaign. Mengi […] 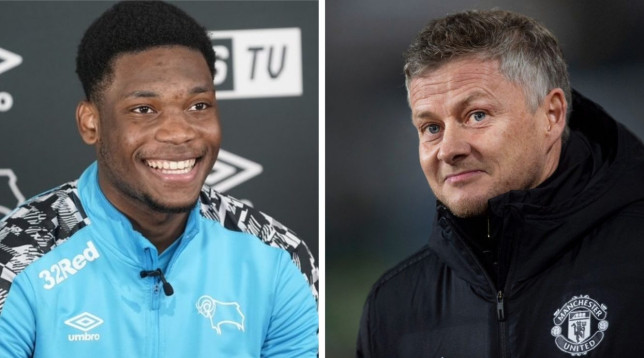