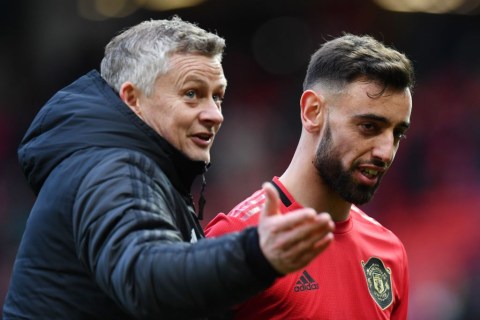 Bruno Fernandes’ camp have reportedly denied rumours that the midfielder was involved in a heated bust-up with Ole Gunnar Solskjaer during the club’s 6-1 defeat to Tottenham.

According to reports, the Portuguese midfielder slammed his Manchester United team-mates and even questioned Solskjaer’s tactics at the break.


Fernandes was taken off at half-time, despite scoring Manchester United’s only goal from a penalty, and it had been claimed that he was furious with his manager for substituting him in the game.

‘He [Fernandes] was clearly in a rage after having a face like thunder when he raced down the tunnel,’ a United insider told the Sunday Mirror.

‘It was clear that the manager also came under fire because he was going on about the wrong tactics. ‘There were other raised voices, but his was the one which seemed to carry the main force.’


But, those close to the player have moved to deny the claims. According to Sport Witness, the account of a half-time bust-up was described by his camp as ‘lies’.

It’s also reported that Fernandes is fullybcommitted to Solskjaer and there is no issue between the duo.


Fernandes has been in a good form since arriving from Sporting Lisbon in January. And he has scored 14 goals and provided 10 assists in 26 games for the club so far and he has started every available Premier League match since he joined.

David De Gea defended after yet another costly mistake for Spain

5 months ago
Spain head coach Luis Enrique has defended David De Gea after he put in another disappointing display for his country in a 1-0 defeat against Ukraine in the UEFA Nations League. Viktor Tsygankov’s 76th minute winner on Tuesday saw De Gea caught out of position yer again as Spain suffered their first loss since November 2018. […] 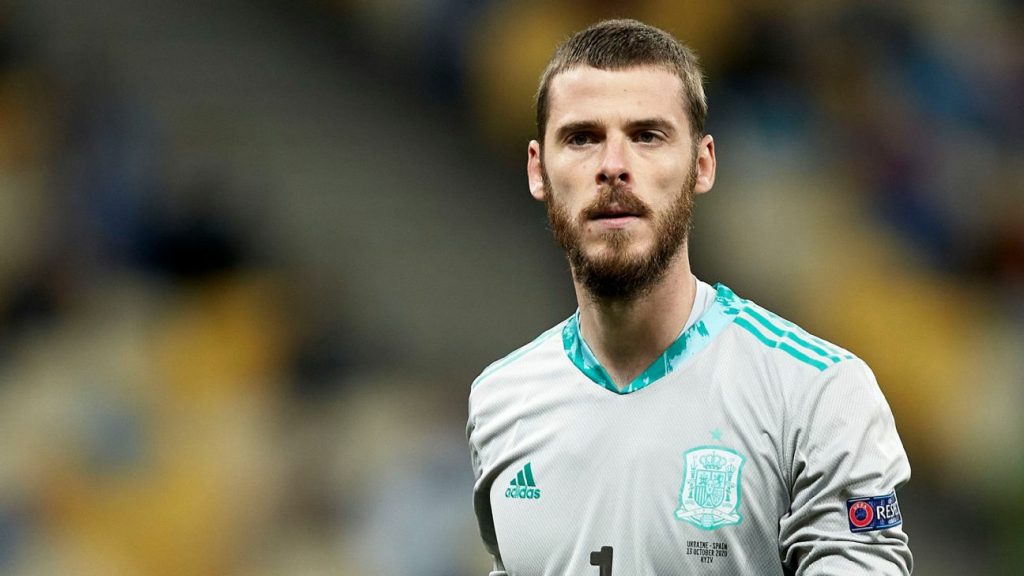