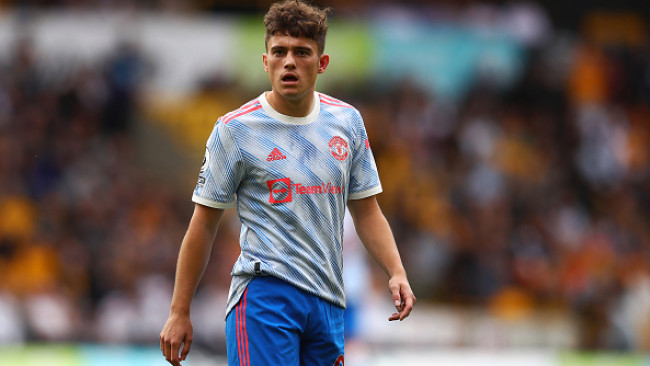 Daniel James concedes he lost sight of his strengths at Manchester United and his tendency to play ‘safe’ saw him lose form at the club.

The Wales international moved to Leeds United on the last day of the summer transfer window for an initial fee of £25million.


James joined United from Swansea in 2019 and he caught the eye in his opening months at the theatre of dreams due to his blistering pace and fondness of running in behind.

But, the Welshman lost form during his second campaign at United and Cristiano Ronaldo’s arrival saw Ole Gunnar Solskjaer inform James that his game time would be severely limited.


James holds no ill-feeling about the decision and he says he was partly to blame for his downfall at United, as he moved away from the strengths in his game that saw him earn the move to the club.

‘I think everyone goes through part of their career where you don’t realise something is happening until you look back and have good people around you to analyse that,’ James told the Telegraph.

‘I started thinking, “What does he do that I can do?” rather than thinking just about my game and being myself. It got to the point where I was being a bit safe in games.

‘I got bought for my direct play, running in behind, running with the ball, trying things and not being afraid to lose the ball but slowly I started to come away from that and play a little safe.


‘When I stepped back it was remembering to be direct, to be that person. Safe is dangerous in the position I play. You’re not there to do that – you’re there to score goals and make assists and run yourself into the ground on and off the ball.’

10 months ago
Thomas Tuchel’s phone call played a major role in convincing Saul Niguez to sign for Chelsea, according to reports. The Blues completed their loan deal for the Atletico Madrid midfielder on transfer deadline day and have the option to make the move permanent at the end of the campaign for […] 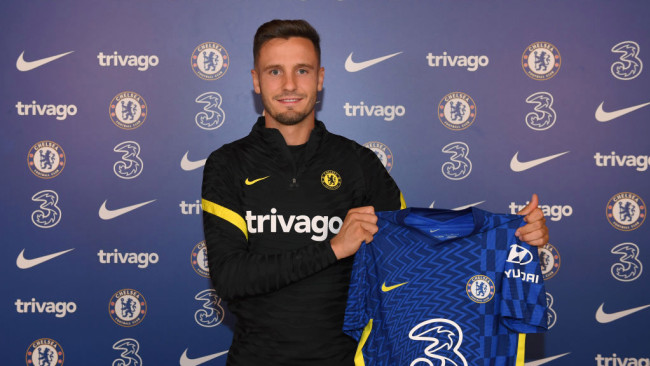