Marouane Fellaini was subjected to a verbal abuse from Liverpool fans as he made his way into the Olimpiyskiy stadium for the Champions League final.

The Belgian, who could leave the club this summer travelled to Ukraine to watch Liverpool’s match with Real Madrid , which the latter won 3-1 with a brace from Gareth Bale.


As Fellaini made his way into the stadium, he was surrounded by Liverpool fans who shouted ‘you Manc b******’ and other verbal tirade at him.

Beyond Fellaini’s ties with United, he also has a feud with Liverpool legend Jamie Carragher, telling Sport magazine: ‘How can someone like Carragher lecture me?

‘The guy who spat on a girl from his car after Manchester United versus Liverpool. 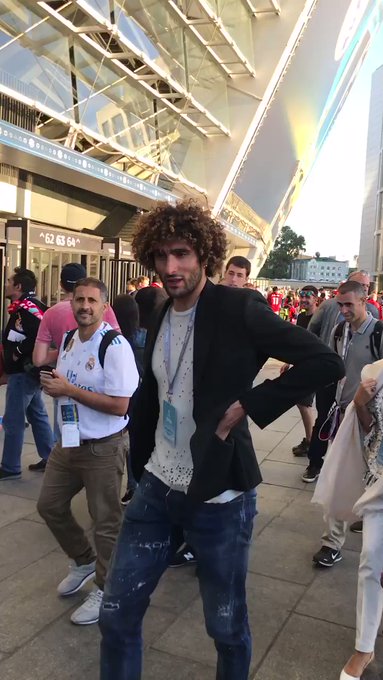 ‘You know, the critics help you progress, you end up working more, you want to show them they are wrong.’


A number of Liverpool fans have criticised the conduct of the small group of fans who tried to intimidate the Belgium international, especially after Eric Bailly’s message of support to Loris Karius.

The German goalkeeper made two mistakes in the final that cost Liverpool the Champions League.

Tue May 29 , 2018
The agent of Napoli midfielder Jorginho says Chelsea are an ‘important and interesting club’ but says he’s not been in contact with the club. A host of European clubs are believed to be in the chase for Jorginho with Manchester City leading the race to sign the Italian midfielder. Pep […] 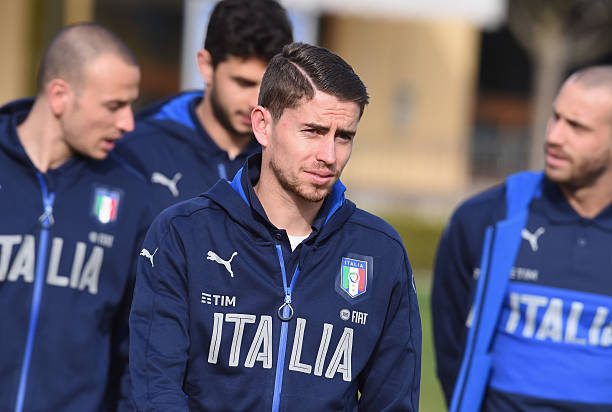