Marouane Fellaini has suggested that Manchester United could pay the price for their failure to renew his deal last year.

The Belgium international’s contract at Old Trafford expires at the end of the campaign and there has been no breakthrough in talks with the club over a new one.

Fellaini has struggled for game time in 2017-18 mostly due to a knee ligament injury, he came off the bench to score the winner against Arsenal on Sunday, after which Mourinho claimed an agreement over a new deal was “almost there”.


The 30-year-old says he has not yet made a decision yet, and has accused United of failing to resolve the contract issue when they had more time.

“The whole staff are doing everything for me to stay,” he told Sport/Voetbalmagazine .

“The club didn’t renew my contract last year. Now, I’m in a strong position, especially since Mourinho has said he wants to keep me.

“Last year, I went to the coach and said I wanted a new contract. I then had a second meeting, but I won’t ask 10 times. Afterwards, I became important for the team.


“A good player costs at least 50 million euros. The club knows they went wrong there.

“If I don’t have physical problems, I will go to the World Cup. Afterwards, we’ll see. I haven’t made a decision yet.”

Fellaini has been linked with a free transfer to clubs like Juventus, Paris Saint-Germain and Besiktas.

A move to China has also been suggested and the Belgian says it’s a possibility.


“I’m open to everything. I wouldn’t have a problem with life in China. I love to discover other places and other cultures. And I won’t go there alone. If I go, it’s with the family.

“I’m now 30 years old, at the end of a contract and negotiating with Manchester United. There are several clubs showing interest. I’m waiting for what will happen.”

When asked if he wanted a new challenge, Fellaini added: “Maybe, but you can’t forget that I play at one of the biggest clubs in the world. It’s going very well, I know my team-mates and the staff perfectly, everyone respects me. Why should I change?

“But it doesn’t make any sense to anticipate things. I’m very comfortable at the moment.”

Thu May 3 , 2018
Mario Balotelli has criticised rapper Kanye West for comments the American made over slavery. Kanye West claimed the enslavement of African Americans over centuries was as a result of “choice”. Speaking to TMZ , the 40-year-old said: “When you hear about slavery for 400 years… for 400 years? That sounds […] 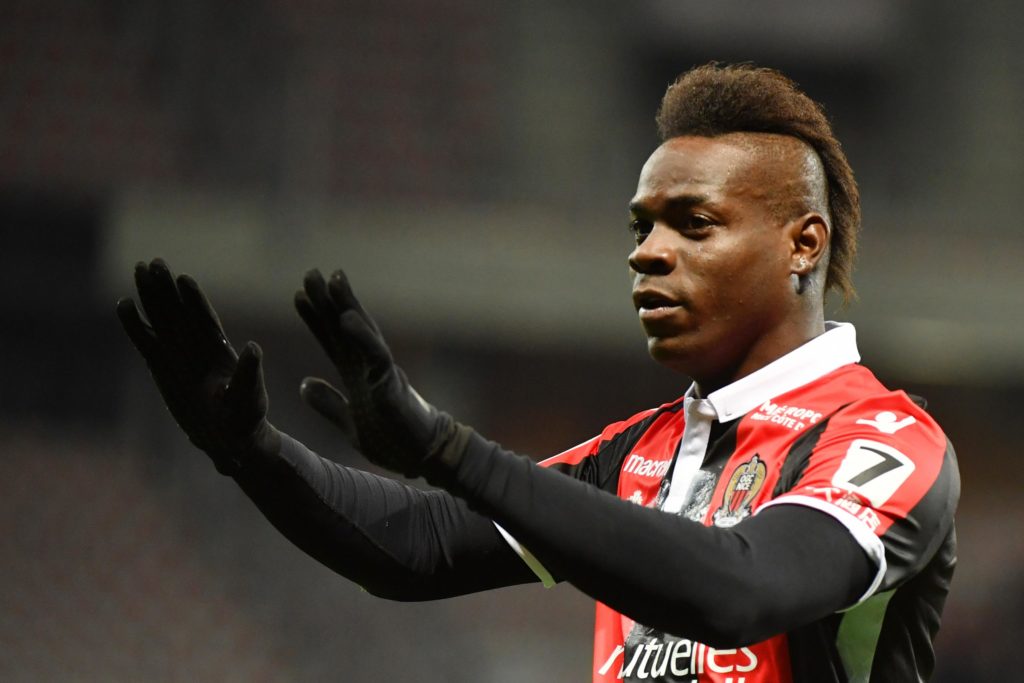