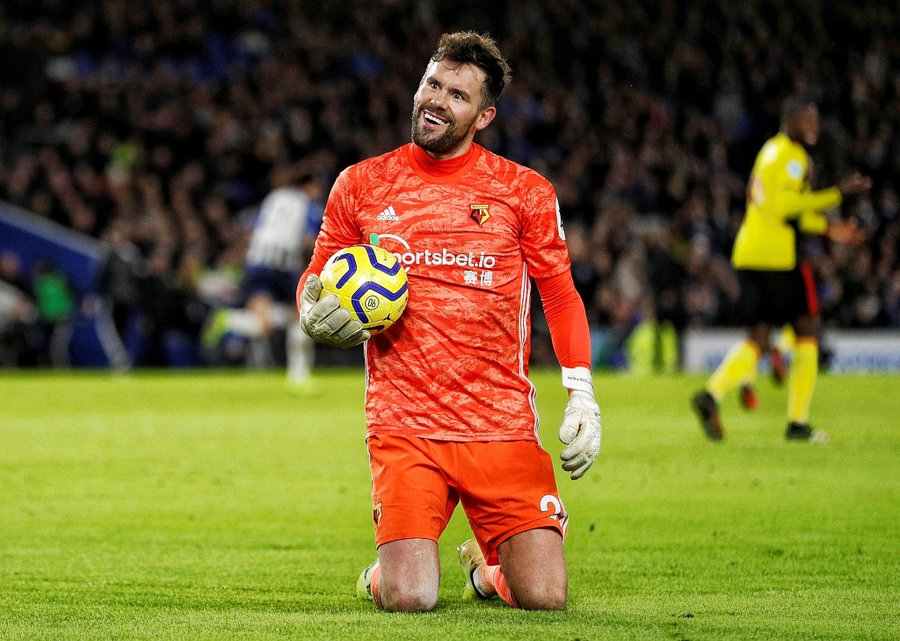 Former Watford keeper Ben Foster believes Liverpool will feel the effects of Sadio Mane’s exit and finish behind Manchester City and Chelsea in the Premier League this campaign.

The shot-stopper had previously billed Liverpool to finish fourth last season before Jurgen Klopp’s side went on to compete on all fronts before settling for a domestic cup double.


This summer has seen Darwin Nunez, Fabio Carvalho and Ramsay walk through the door at the AXA Training Ground.

Meanwhile, Sadio Mane, Neco Williams and Minamino are among the departures at the club – as well as a couple of loan exits.


Nunez, who bagged a superb quadruple against RB Leipzig, had previously come under fire for his displays during his first hour of football for the Reds. But for Foster, he doesn’t believe they will be able to compete with Chelsea or City.

“I think it’s understandable I put them fourth last season, this season I’m going to go for third. I think there’s going to be two better teams than Liverpool this year.

“I think losing Sadio Mane, I think they’re in a little bit of a transition period, I can’t see them trying to be up there and about winning the Premier League – I just can’t. I still think they’ll do decent, third position.”


Foster predicted that Manchester City, Chelsea, Liverpool and Tottenham would make up the top four next season. Arsenal and Manchester United are predicted to finish fifth and sixth, respectively, meanwhile the shot-stopper pitted Everton in 14th.

7 months ago
Chelsea midfielder Mason Mount says he is ready to assume the responsibility of captaincy amid speculation Cesar Azpilicueta is on the verge of joining Barcelona. The long-serving defender has spent nine trophy-laden years at the club but is keen for a new challenge and is set to join the Catalan […] 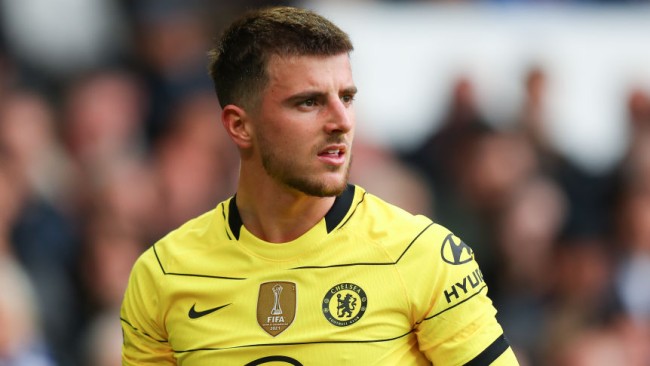