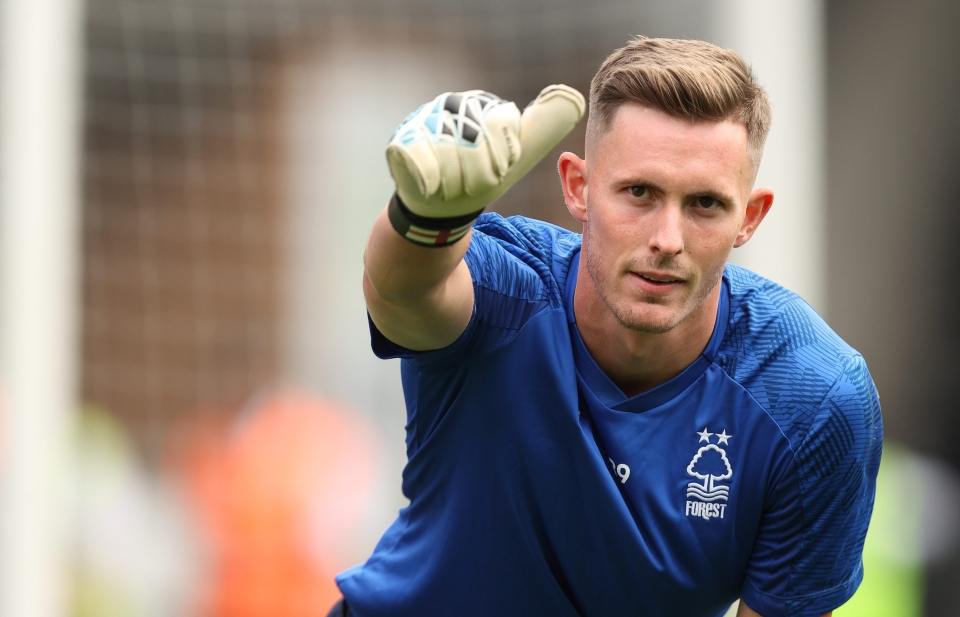 Dean Henderson has expressed his frustration at the way Manchester United handled him as he spoke about the ‘toughest 12 months’ of his career.

The England goalkeeper, who’s spending this season on loan at Nottingham Forest, had a disappointing 2021/22 season which saw him play second fiddle to David de Gea.


But, Henderson claims he was told he’d be United’s first choice keeper before a bout of long COVID curtailed his Euro 2020 with England and the start of his season at Old Trafford.

“To be honest, it has probably been the toughest 12 months of my career,” Henderson told talkSPORT.


“It has been tough, hard, and I am so happy I have gone out the other end of it. “I am so excited to be at Nottingham Forest and ready to go.

“The conversation I had coming out of the Euros squad was ‘you’re coming back here to be the No.1. “I got COVID-19, came back, so I should have still been the No.1, but then nobody followed through with what they had told me.

“It was frustrating, because I turned down so many good loans last summer for that reason, and they would not let me go.

“To sit there for 12 months, it is criminal really, at my age, I was fuming.


“I worked hard on and off the pitch to keep improving, day-in-day-out, and now I am looking forward to the season with Nottingham Forest.

“I told the hierarchy that I need to be playing football and to let me go, and I was almost gone before the manager [Erik ten Hag] came through the door. I have not spoken to him since.”

“You may have noticed that I haven’t been able to do an interview in two years,” Henderson added. “That’s evident, isn’t it?

“I just kept myself to myself, I’ve sort of toned down in the sense where I don’t need to be saying stuff, I just go and end up doing it.


“Maybe when I’m younger I said a few things in interviews that I maybe shouldn’t have and it may have been over the top but it’s all part of learning.”

6 months ago
Rio Ferdinand believes Manchester City will defend their Premier League title this campaign due to to their “experience of winning”. Guardiola’s side clinched last term’s crown with a dramatic 3-2 win against Aston Villa on the final day, scoring three goals in the last 15 minutes at the Etihad to […] 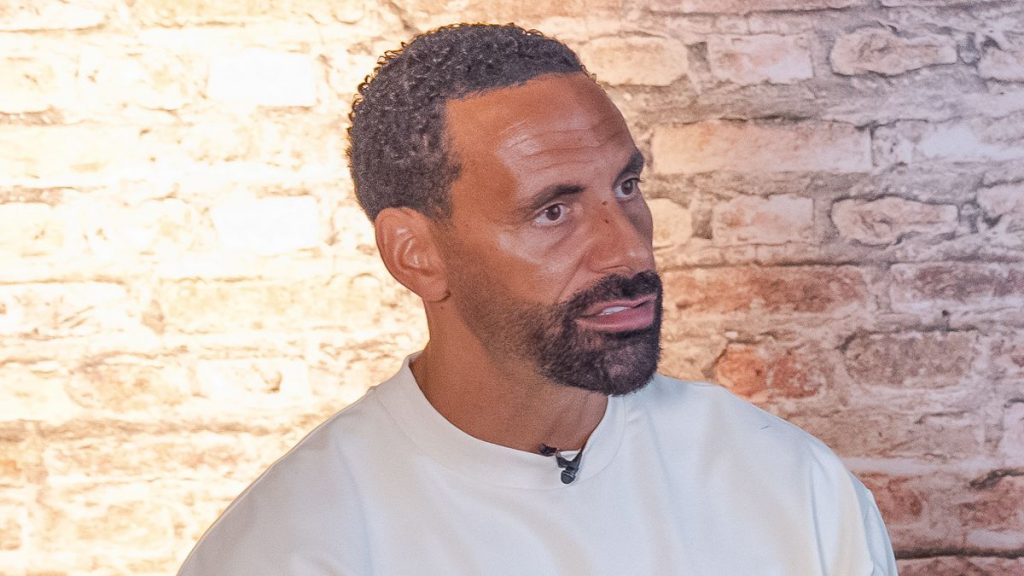