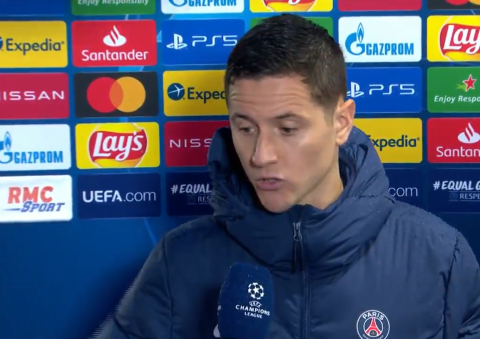 Ander Herrera has heaped praise on Manchester United’s gameplan against Paris Saint-Germain as well as Solskjaer’s decision in the second-half to change the tactics as they lost 2-1 to the Red devils.

United went ahead in the first half through Bruno Fernandes’ penalty, who got the chance to retake after his initial effort was saved, though they were pegged back when Martial scored an own goal.


Despite United playing a back three in the first half, Solskjaer switched to a back four to halt PSG’s growing momentum and was rewarded with a winner by Marcus Rashford.

‘I think the first half we didn’t start the game the best way, even though we had a couple of chances with [Angel] Di Maria and with [Layvin] Kurzawa,’ Herrera told beIN SPORTS.

‘I think David [de Gea] was lucky to save that ball because it was going to be a goal. After that we had a penalty against us, I don’t know if it was enough to give a penalty because I think the contact was minimal. I still have to watch it again.

‘After that we were not able to play too much because the game was all the time stopped, the referee and they [United] did right to stop the game and to take a lot of time to put the ball in play again.


‘And after that in second half, we started well, we controlled the match, we played the way we wanted to play, we created two or three chances, David was great, he saved two or three key balls in key moments for them.

‘And then after that they changed the system and we had some problems in our defence because we didn’t have too many people in our back. But this is football.


‘They did good, we didn’t score the chances we had because we changed the system at the beginning of the second half and I think we were playing very well, that was right that change of system.

‘But when you don’t score the chances you have after they are very good in transition, in counter-attack.’

3 months ago
Liverpool head coach Jurgen Klopp has clashed with former player Jamie Carragher over their transfer business this summer window. The club legend questioned whether the club should have signed more defensive cover after Virgil van Dijk suffered a serious injury in the 2-2 draw against Everton on Saturday. “Dejan Lovren went and they didn’t replace him so they […] 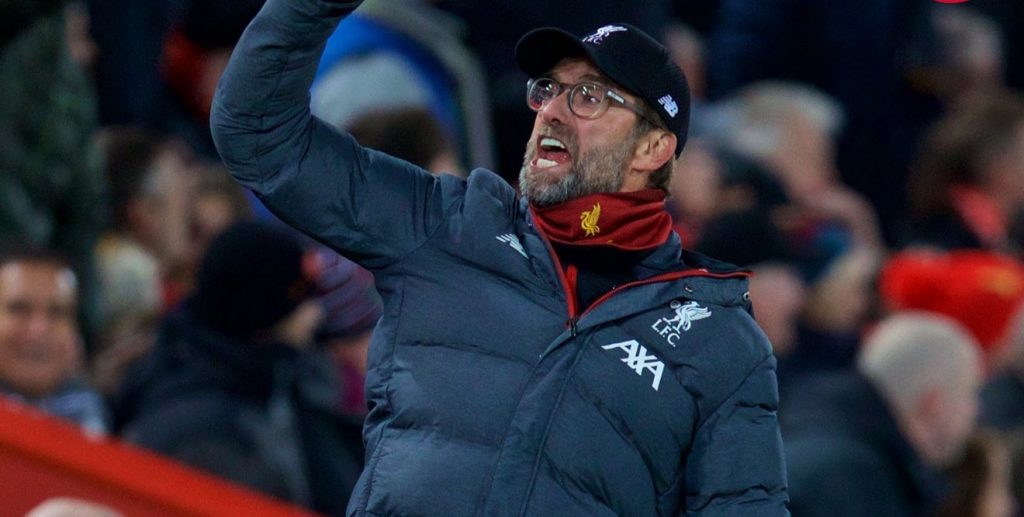