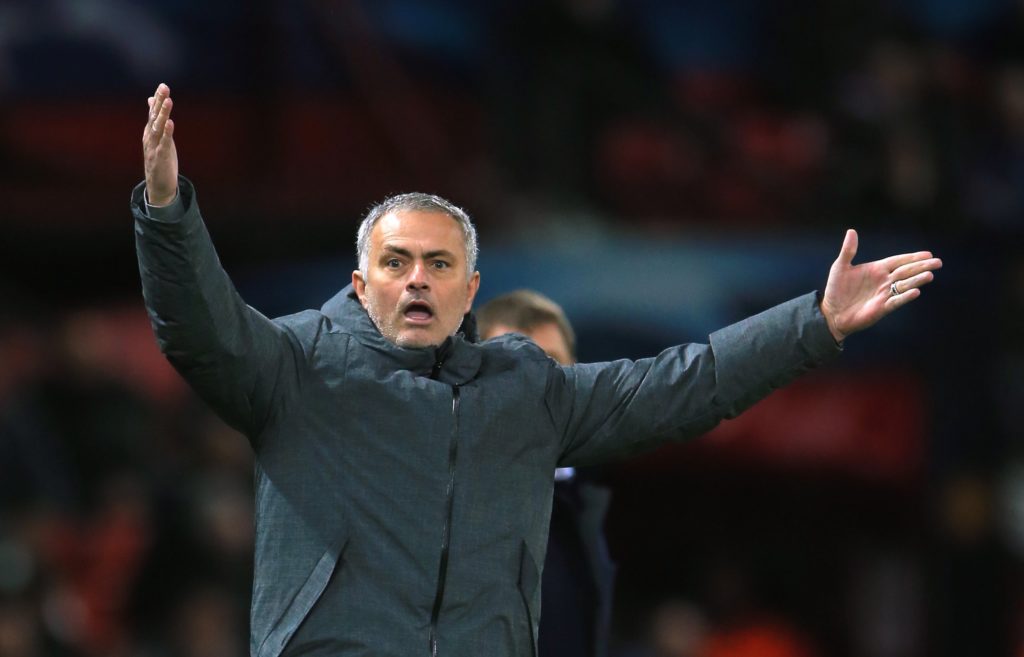 Jose Mourinho admits he deserved to be sacked as Manchester United head coach – but he isn’t enjoying watching them struggle under current manager Ole Gunnar Solskjaer.

United were deservedly beaten 2-0 at West Ham on Sunday afternoon, a result which saw them drop down to eighth in the League table.


The club were in sixth when Mourinho was sacked midway through last campaign, with supporters unhappy at what they saw as an overly defensive style of football.

Under Solskjaer this campaign, though, United have scored more than one goal in a match just once – on the opening day against Chelsea.

“I’m not the right person to answer it,” Mourinho said on Sky Sports when asked about Manchester United’s problems.

“They are far behind. It’s difficult for me to answer. I was there for two seasons where I could feel lots of positive things and I could feel the direction to go in, then obviously the third season was not good enough.

“I was sacked, I probably deserved to be sacked because I was responsible as the manager, but the sad reality is that they are worse than before.

“And for me that is a sad thing. Maybe people think I’m enjoying the situation but I’m not enjoying it at all.”

With Liverpool and Manchester City expected to challenge for the Premier League title again, the top four is the realistic target for the Red devils this season.

But with United faltering and forward Marcus Rashford now injured, Mourinho believes his former team could struggle to hold onto their position in the top six.

“I have people in the club I love, I have lots of respect for the fans and for me it’s really sad because when a team is ‘boring’, you are boring but you can still get the results,” he added.

“But at this moment I don’t see anything. I think they are going to really, really be in trouble to get not just into the top four but potentially in the top six.

“I think this team is worse than the team of last season.”


United face Rochdale in the Carabao Cup in their next game, before next weekend’s game with Arsenal. The Gunners twice came from behind to beat Aston Villa 3-2.

Mon Sep 23 , 2019
Chelsea’s midfielder Mason Mount says he feared the worst when he injured his ankle against Valencia and has revealed he played against Liverpool with the joint still swollen. The 20-year-old lasted just 15 minutes of his Champions League debut against Valencia last week before limping off at Stamford Bridge, and Mount conceded: […] 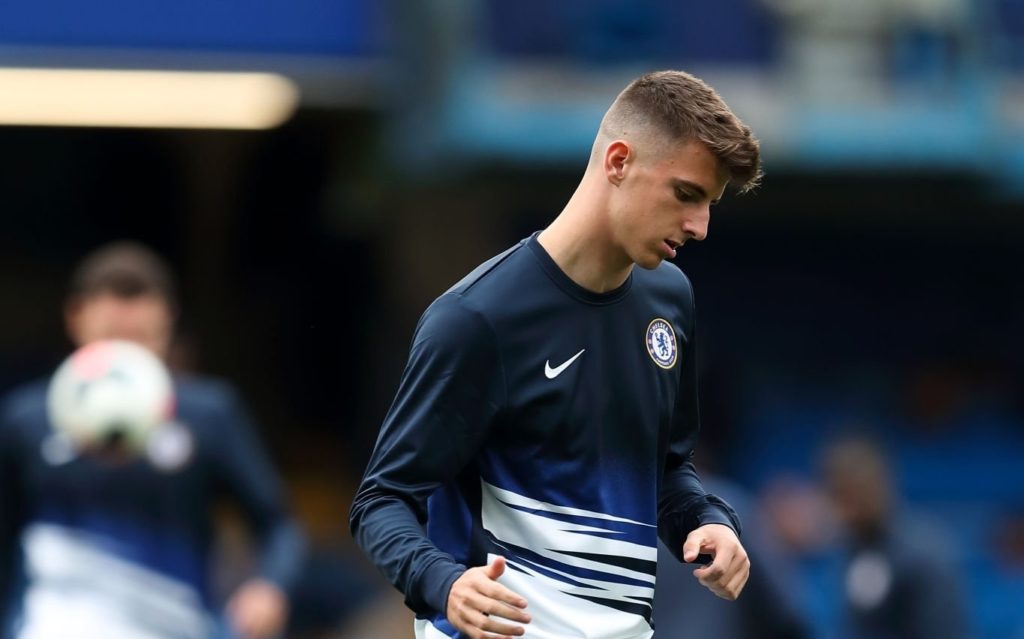