Jose Mourinho has been sacked by Manchester United.

Sky Sports reports that his assistant Michael Carrick will be appointed temporary head coach to the end of the campaign.

Mourinho’s future has been the subject of intense scrutiny this campaign- and the club’s worst start to a season in 28 years was confirmed with loss to Liverpool on Sunday.


The 55-year-old Portuguese insisted at Anfield that he had not lost the dressing room, as his team are 11 points off the Champions League places.

But Manchester United confirmed on Tuesday that “manager Jose Mourinho has left the club with immediate effect”.

A statement continued: “The club would like to thank Jose for his work during his time at Manchester United and to wish him success in the future.


“A new caretaker manager will be appointed until the end of the current season, while the club conducts a thorough recruitment process for a new, full-time manager.”

Tue Dec 18 , 2018
Anthony Martial’s agent has cast doubt on the possibility of the France international signing a long-term deal with Manchester United. Martial’s contract was due to expire next summer but Sky Sports reported last month the club had activated a one-year extension clause to keep the Frenchman until at least 2020. […] 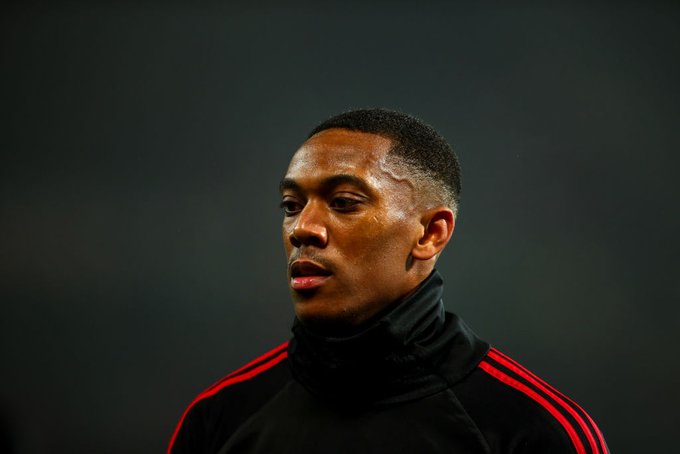