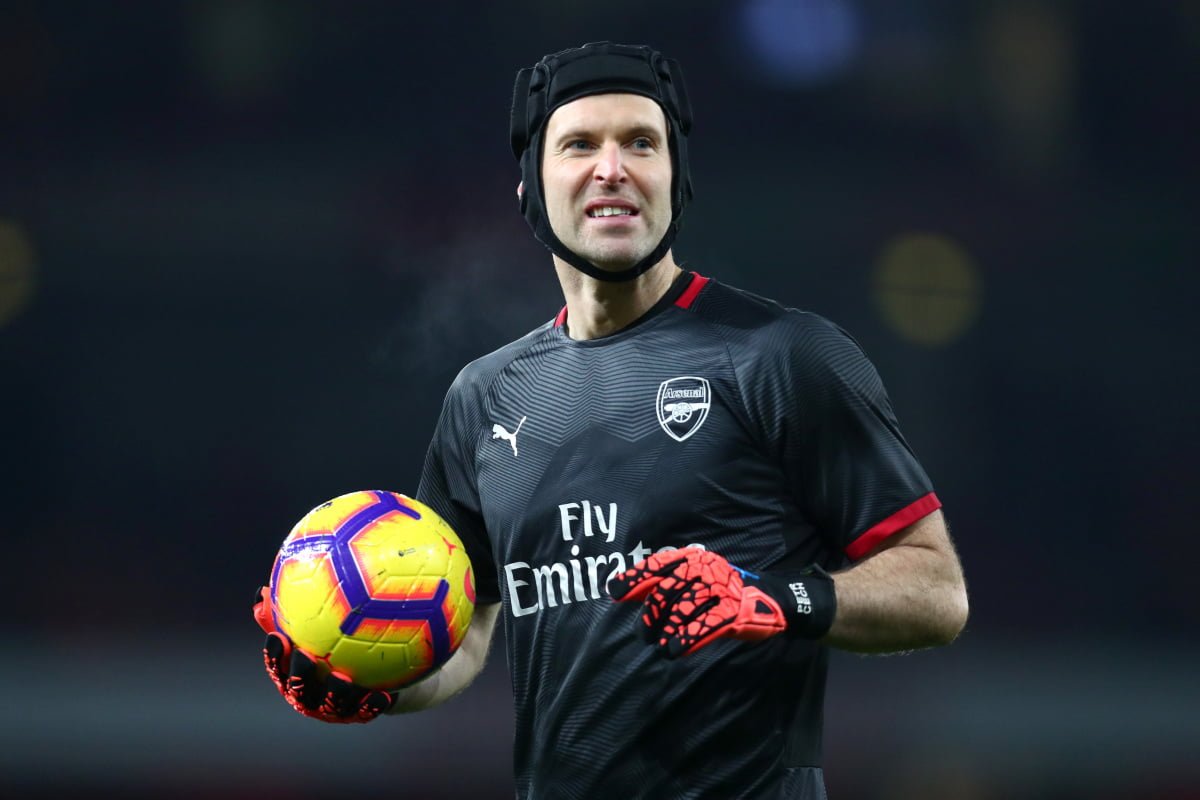 Frank Lampard does not expect to have to call on Petr Cech, with the retired keeper only in the blues Premier League squad in case of an emergency, though says he is in a good shape and ready to contribute to the team.

Cech was a shock addition to Chelsea’s squad list, which was announced on Tuesday, with the veteran having been spotted in training several times this campaign.


Chelsea confirmed that his addition to the squad was only as ‘emergency cover’ and was a precautionary step due to the unprecedented conditions caused by the coronavirus crisis.

Speaking after the match, Lampard spoke about Cech’s inclusion in the Premier League: ‘Yeah Pete’s been training with the goalkeepers for a little while.

‘He spends a lot of days with them, which is invaluable for his experience, helps us in training, helps me to know that he’s passing on that quality and experience to the goalkeepers.

‘We had a spare space in the squad, we know this year is like no other because of Covid and what it might do to selection and isolation through the year. So it was a very easy one. Pete still does his day job but he’s there if we need him.’


Asked what shape Czech goalkeeper is in, and how likely he is to play once again for the club, Lampard continued: ‘In terms of where Pete is at, yeah he’s fit. He’s very fit.

‘He’s still relatively young, Pete finished playing possibly when he could have kept carried on playing. He’s taken on his role at Chelsea, which he does very well and is very helpful to me and we work very closely together.


‘But he trains very regularly, he’s fit and whether we’ll see much of him this season I’m not sure. As I mentioned before, it depends on how the season goes with Covid and isolation.

‘We felt – or certainly I felt – that it was a no-brainer to have Pete in the squad for that reason. ‘And it also helps me that he trains every day, when he’s in such good form it can only help the goalkeepers we have to see one of the world’s best in recent years, in the modern era, amongst us.’

He added: ‘With Pete it’s something that I wouldn’t expect to happen this year, but I do know with the way he is and how fit he is, if we were in crisis times then of course you couldn’t ask for something much better than having Petr Cech around. So I don’t expect it, but nobody expected what we’ve seen in the last six or seven months around the world.’

3 months ago
Manchester United forward Marcus Rashford says there’s plenty of room left for improvement in the team after their 2-1 victory against Paris Saint-Germain. Rashford scored a 87th minute winner at the Parc des Princes to give the Red devils the perfect start to their Champions League group. Manchester United’s win […] 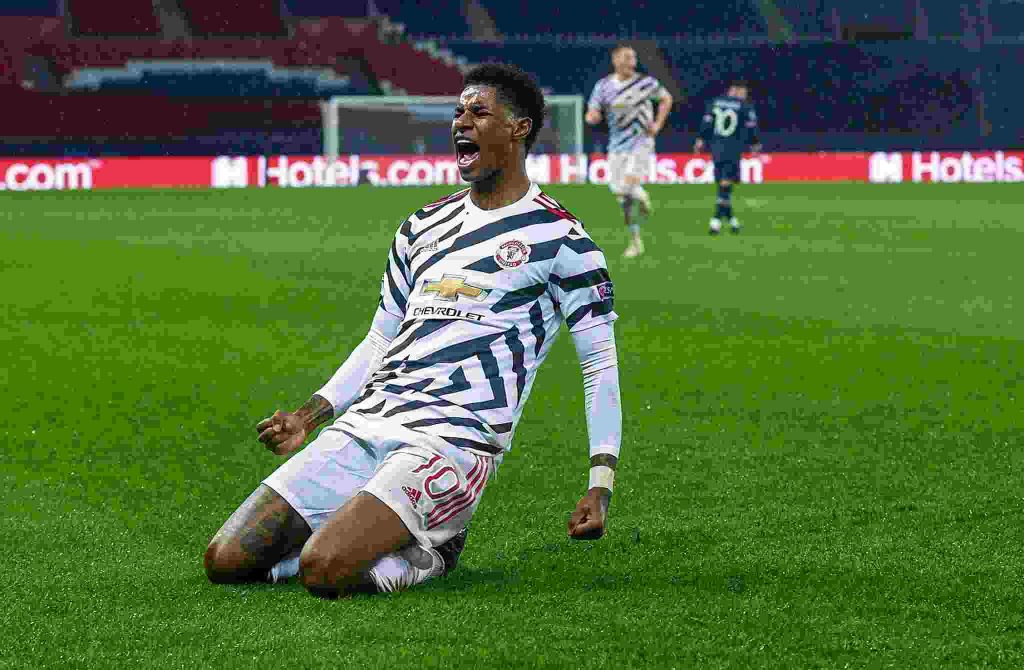