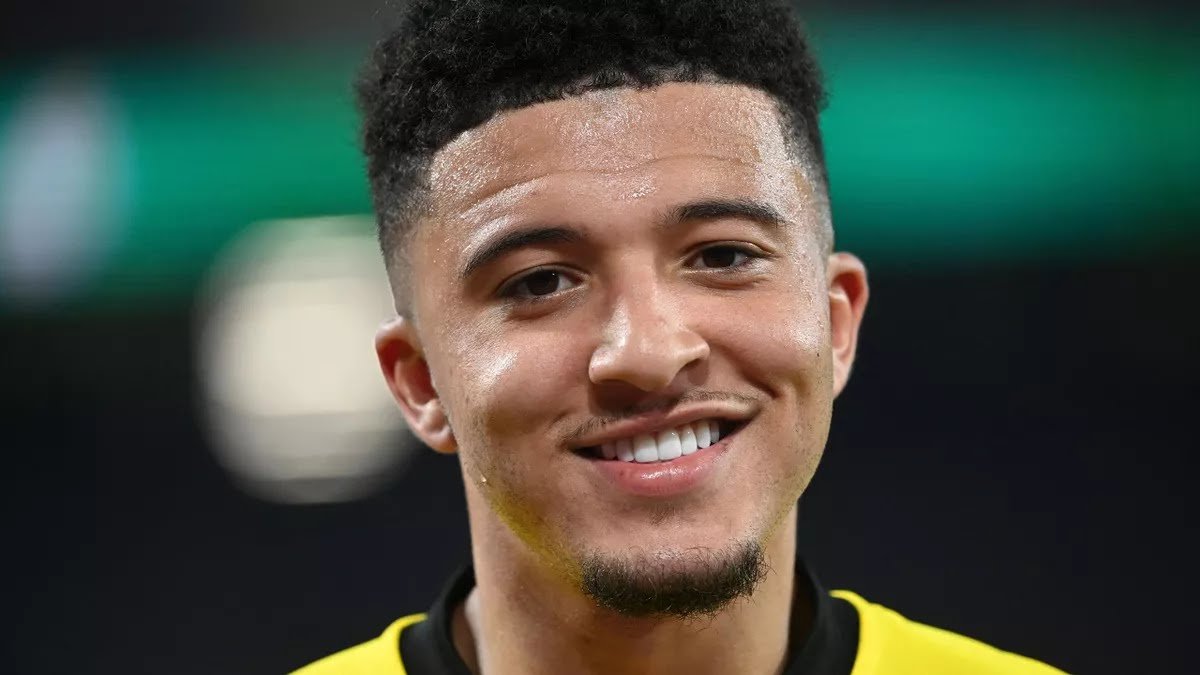 Manchester United have submitted a first official offer of €70m for Borussia Dortmund star Jadon Sancho, according to reports.

Ole Gunnar Solskjaer has once again made the signing of the former Man City winger a priority after missing out on him last summer and there now appears to have been movement in talks.


According to German newspaper BILD, the Red devils have firmed up their interest in Sancho and have now made a bid of €70m for the player who has only two years left on his Dortmund contract.

But, the German side are reportedly holding out for a fee of €90m. There is believed to be a willingness on both parties to get a deal done with Sancho keen on a return to England.

Football journalist Fabrizio Romano also says Manchester United already have an agreement with Sancho on a contract until 2026.


This has been the most tedious transfer saga in recent years, but it finally appears United are getting somewhere with their pursuit of Sancho, a player who will definitely improve their current squad.

Given how many times it has been said that personal terms between Sancho and United have been discussed it might now be reasonable to assume that this deal will move quickly now.


United would be wise to get this deal done as soon as possible before Euro 2020, when Sancho’s stock could rise further significantly should he impress for England.

This signing would be the club’s biggest statement in the transfer market since the signing of Paul Pogba in 2016 and would allow United to focus on other areas of the team in need of strengthening.

2 weeks ago
Paul Pogba says he has not received any ‘concrete proposal’ from Manchester United as the club attempt to tie the player down to a new contract. The France international has just one year left on his current deal at Old Trafford and will be free to negotiate with teams outside of the Premier […] 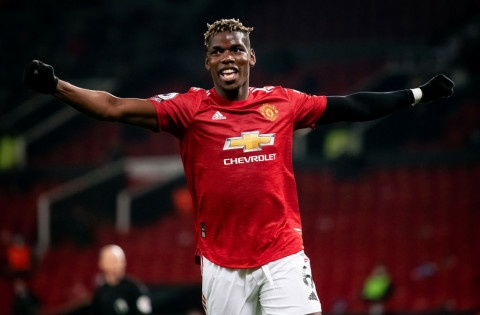