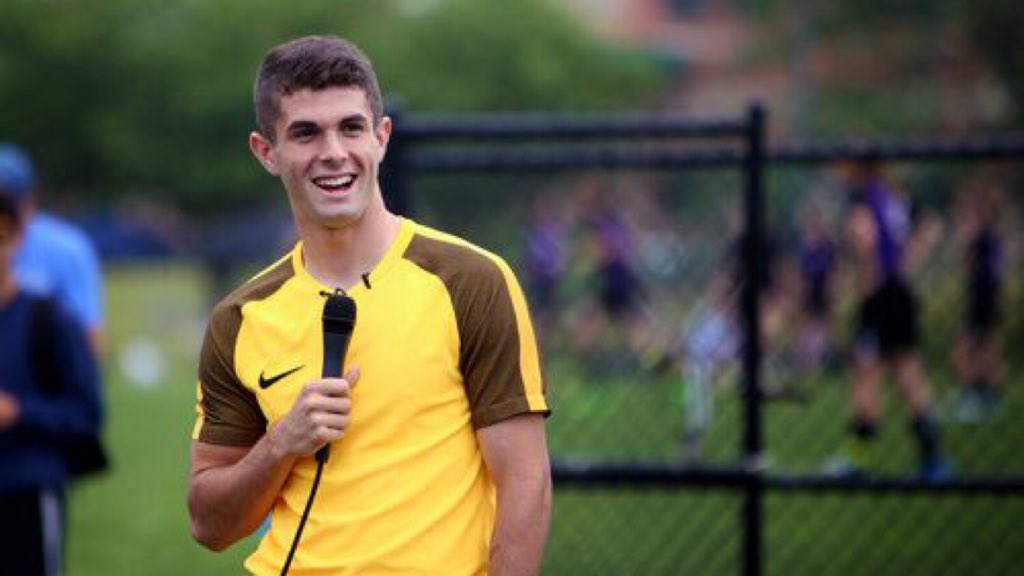 Pulisic moved to Borussia Dortmund at the age of 16 in 2015 and made his debut just a year later after impressing at the club for the youth teams.


Chelsea completed a £58m deal for Pulisic last year, and the winger has made a huge impact in his first campaign under Lampard with 10 goals and 10 assists in 33 games.

But Alvial, who was a scout at United for nearly three years before his exit in 2018, says he alerted United about Pulisic and Bayern Munich’s left-back Alphonso Davies long before Chelsea.

‘When I first got hired one of the people that I recommended right away was Pulisic because I knew him and his background,’ Alvial said in an interview with Manchester Evening News.

‘I knew how well he was developing in Dortmund and he was just going to keep coming up, and become a superstar because he was doing very well.


‘I have always believed in him, we always have kept close contact with his father, and I called him to say I was recommending him to Manchester United.

‘So it was many times that I did recommend him, but at the same time because I was only doing North America, it wasn’t my region because he was playing in Germany. We all had a list and I had him first along with Alphonso.


‘I highly, highly recommended for them to sign him, and I know also the German scout was very into him, he really liked him too.

‘It wasn’t a case of ‘look at this kid’, it was ‘sign this kid’. ‘When I recommend a player usually it is an example of a player that I feel has tremendous potential.

‘For Pulisic I jumped many levels that we are supposed to do and I went directly to the head scout and said: ‘Listen, this player is extraordinary we need to see him right away and we need to make a decision right away because if we don’t someone else is going to see him, and is going to beat us,’ which has also happened with Alphonso.’

2 months ago
Bayer Leverkusen will not allow Kai Havertz leave this week and will have to stay at the club to conclude their Europa League season. Havertz is so keen on sealing a move to Chelsea this summer and was hoping to have a deal done before the German club’s Europa League […] 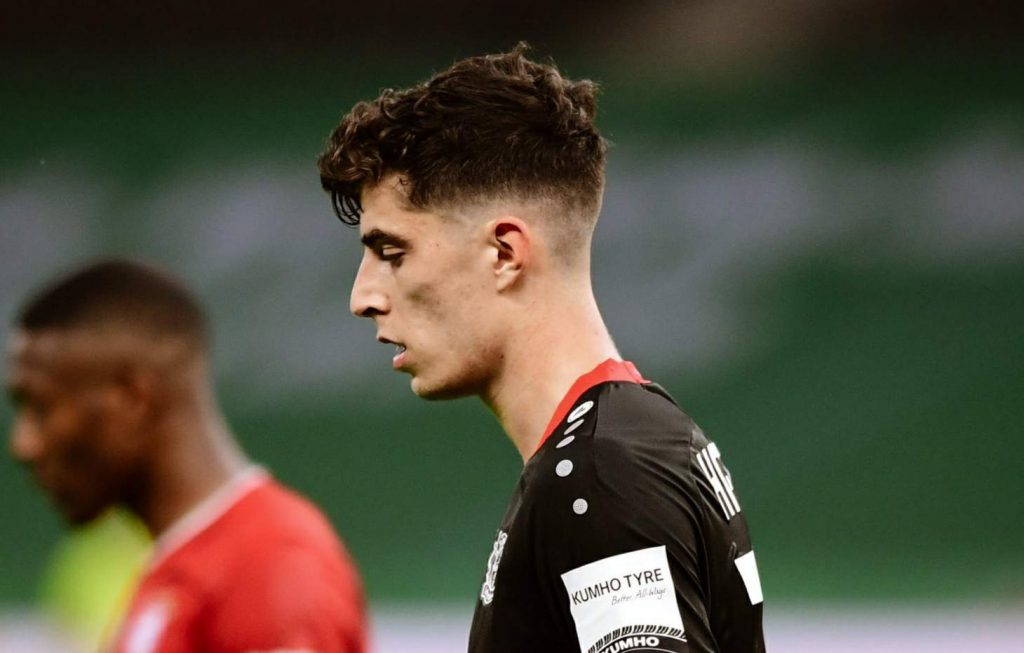