Jose Mourinho said Marcus Rashford looked like a ‘naive boy’ after being sent off for a headbutt during Manchester United’s 2-0 win over Burnley.

The England international received the first red card of his career after an incident involving Phil Bardsley at Turf Moor.

With United already leading 2-0 thanks to Romelu Lukaku’s first-half brace, Rashford clashed with Burnley’s Bardsley after the ball had gone out of play.


Phil Bardsley appeared to kick out at Rashford, provoking the forward to confront his opponent.

While Bardsley received only a yellow card, Rashford was sent off, leaving Manchester United to play the final 20 minutes of the match with ten men left.

‘I don’t know what happened. I would say it was naive,’ Mourinho said after the win.

‘It was a kid and a very experienced man. Bardsley’s been in the game for 20 years and Marcus is a naive boy.’

Belgium striker Lukaku gave Manchester United the lead at Turf Moor with a header in the 27th minute after a good cross from Alexis Sanchez.

On his team’s performance, Mourinho said: ‘I think it was a very, very good performance with a result which was short.


‘They played very well as a team, and there were very good individual performances and we should score many more goals. The result shouldn’t have been open until the last minute.

‘We lost so many chances and Joe Hart made important saves.

‘I don’t remember such a comfortable performance as we’ve showed in the last two matches.’ 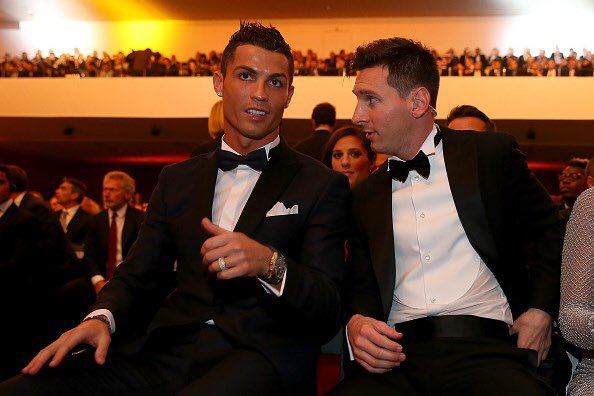