PSG forward Kylian Mbappe could have joined Liverpool back in 2017, But the France international instead chose to sign for Paris Saint-Germain on loan from Monaco for a campaign before the transfer was made permanent for £167m.

The Frenchman has made a good progress in Paris, where he has won the league title twice as well as the French Cup, the French League Cup and the French Super Cup. He also won the World Cup with France this summer.


PSG will be confident of keeping hold of the 20-year-old but have failed to live up to expectation in the Champions League for the last two years, which could play against them.

One club that has excelled well in Europe in the past two years is Liverpool, with the Reds reaching the final of the European competition twice and winning it this campaign.

But Mbappe rejected the opportunity to sign for Liverpool back in 2017, according to The Telegraph.

The reports claim that the Reds were unable to convince Mbappe that a move to Anfield would be the best step for his career and so he agreed to sign with PSG instead.

Mbappe spoke out about his future after winning the Ligue 1 Player of the Year award this campaign, and suggested he would consider a move away from the club.

“This is a very important moment for me, I am arriving at maybe the first or second turning point in my career,” said the Frenchman.

“I have learned so much here, and I feel it’s maybe the time to have more responsibility. Maybe at PSG, that would give me great pleasure, or maybe elsewhere for a new project.”

Wed Jun 5 , 2019
Chelsea are increasingly confident of Callum Hudson-Odoi putting pen to paper on a new contract in the coming weeks. The England international was desperate to join Bayern Munich in the January window, with the German champions seeing four bids rejected for the winger. However, the 18-year-old’s hopes of leaving Stamford Bridge for Bayern […] 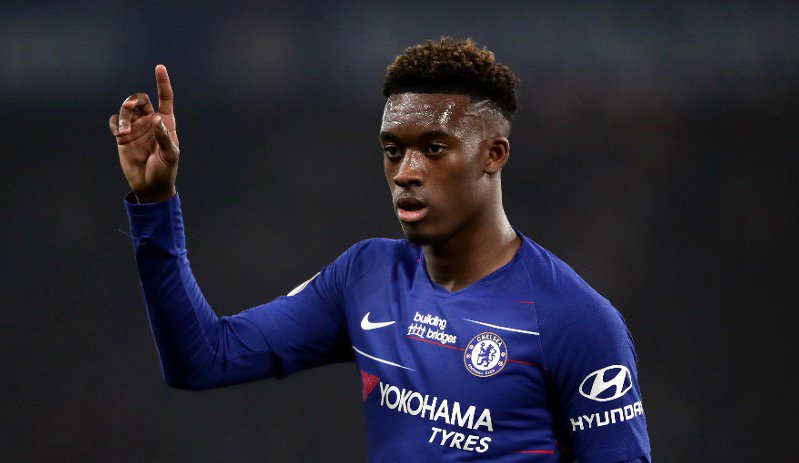