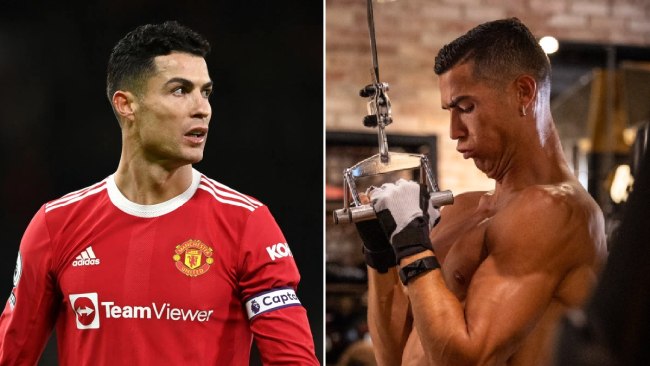 Cristiano Ronaldo has posted on social media for the first time since asking to leave Manchester United, uploading a picture while working out after delaying his return to pre-season.

The 37-year-old has been given permission to stay in Portugal for ‘family reasons’ and has not joined the club on their tour of Asia and Australia – which began with a 4-0 victory over Liverpool.


Ronaldo is reported to have told United’s hierarchy he wants to leave the club, with the player not keen on playing Europa League football this coming campaign.

He has a number of suitors reportedly lining up to prise him away from Old Trafford, with Bayern, Sporting Lisbon, Roma and even Chelsea linked with moves.


United were initially adamant he was not for sale, though that stance is reported to have softened should they receive a fee equivalent to what they paid Juventus one year ago.

Although the Portuguese star elected not to return to Carrington to start preparations for the season ahead, he has made it clear on social media that he is not shirking on his training.

Ronaldo is said to have been given access to the Portuguese national team’s training HQ, having been seen at the complex last week.

And on Thursday he uploaded a picture to both Instagram and Twitter showing him hard at the gym, alongside the caption: ‘Hard work.’


Eagle-eyed United supporters also spotted that he was wearing the club’s training shorts from last season, giving renewed hope that he is not leaving the Red Devils just yet.

Nevertheless, Ronaldo’s future promises to be the subject of discussion for some time – particularly while he is still remaining in Portugal.

United now play three games in Australia – against Melbourne Victory, Crystal Palace and Aston Villa – before returning to the UK in around 10 days’ time.

However, It seems unlikely that Ronaldo will fly Down Under to join the rest of his team-mates at this stage.

Reports emerged in Portugal on Wednesday that he had been offered a two-year, £211m contract to play for an unnamed Saudi Arabian team who were also willing to pay £25m to United – though he would need to forgo Champions League football.


His agent, Jorge Mendes, is also believed to have spoken to Chelsea co-owner Todd Boehly about a move to west London and there appears to be plenty of movement behind the scenes.

7 months ago
Chelsea have decided against signing Cristiano Ronaldo after key discussions took place between Thomas Tuchel and Todd Boehly. The club’s new owner has taken on the role of acting sporting director after the exit of Marina Granovskaia last month. Boehly has played a key role in Chelsea’s transfer dealings this […] 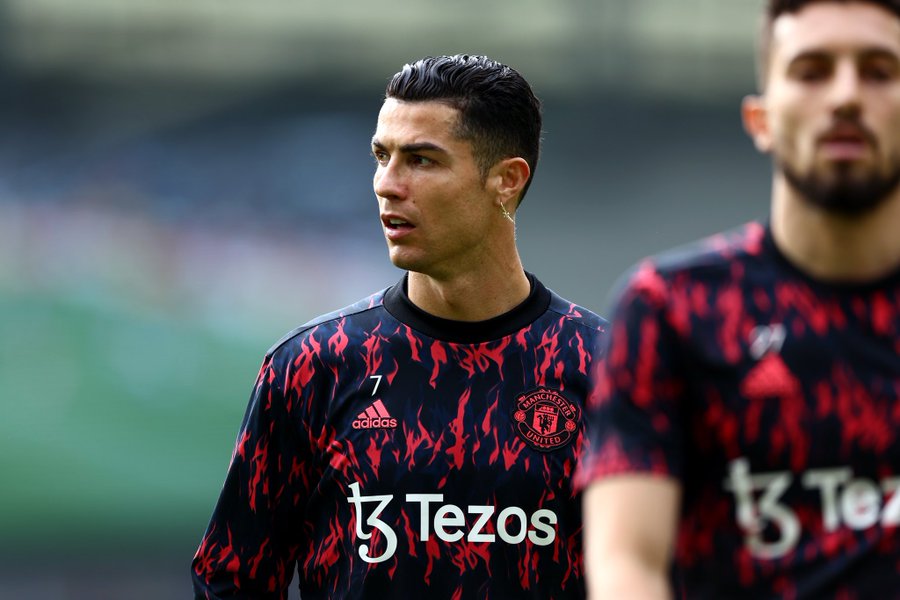