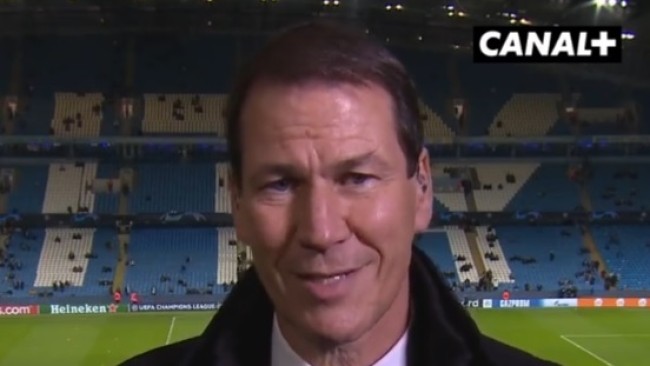 Rudi Garcia has impressed Manchester United chiefs during his interview to become the club’s new interim head coach, according to reports.

Garcia is among the several names said to have been sounded out for the job by United, with Ernesto Valverde, Lucien Favre, Paulo Fonseca and the veteran coach Ralf Rangnick, who is the head of sports and development at Lokomotiv Moscow, also believed to have been approached.


New names are certain to appear on the list of candidates until United identify the right man, with Mauricio Pochettino still the club’s ideal long-term appointment.

But, with PSG boss Pochettino believed to be off-limits until the end of the campaign at the earliest, United chiefs have been left looking for an experienced manager to take over from the sacked Ole Gunnar Solskjaer until the summer.


Garcia, 57, would appear to fit the bill due to to his long career in Europe. Having cut his managerial teeth in the French lower leagues, he took his first Ligue 1 coaching job with Saint-Etienne in 2001.

Then after spells at Dijon, whom he helped get promotion, and Le Mans, it was at Lille where Garcia made his name as a top flight manager after he joined them in 2008.

After three years in Serie A he moved back to France with Marseille, taking them to the 2018 UEFA Europa League final, before two years with Lyon which ended this summer.


French sports daily L’Equipe claim that Garcia is not one of the favourites for the United hotseat, but say that his “perfect command of English” has impressed the club chiefs as they search for their new manager.

Zinedine Zidane’s lack of English was said to be something that counted against him in getting the job, although he has since emerged as the favourite for the PSG job should Pochettino join United.

7 days ago
Jamie Carragher believes PSG won’t win the UEFA Champions League as they are ‘carrying three passengers’ in Lionel Messi, Neymar and Mbappe. The Ligue 1 giants are now forced to settle for runners-up in Group A after they were beaten 2-1 by Manchester City at the Etihad on Wednesday. Mbappe […] 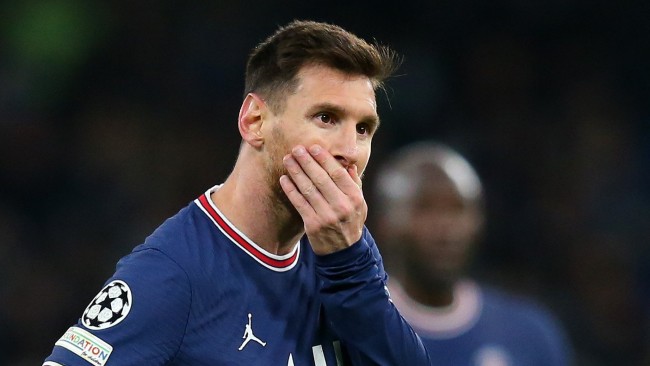