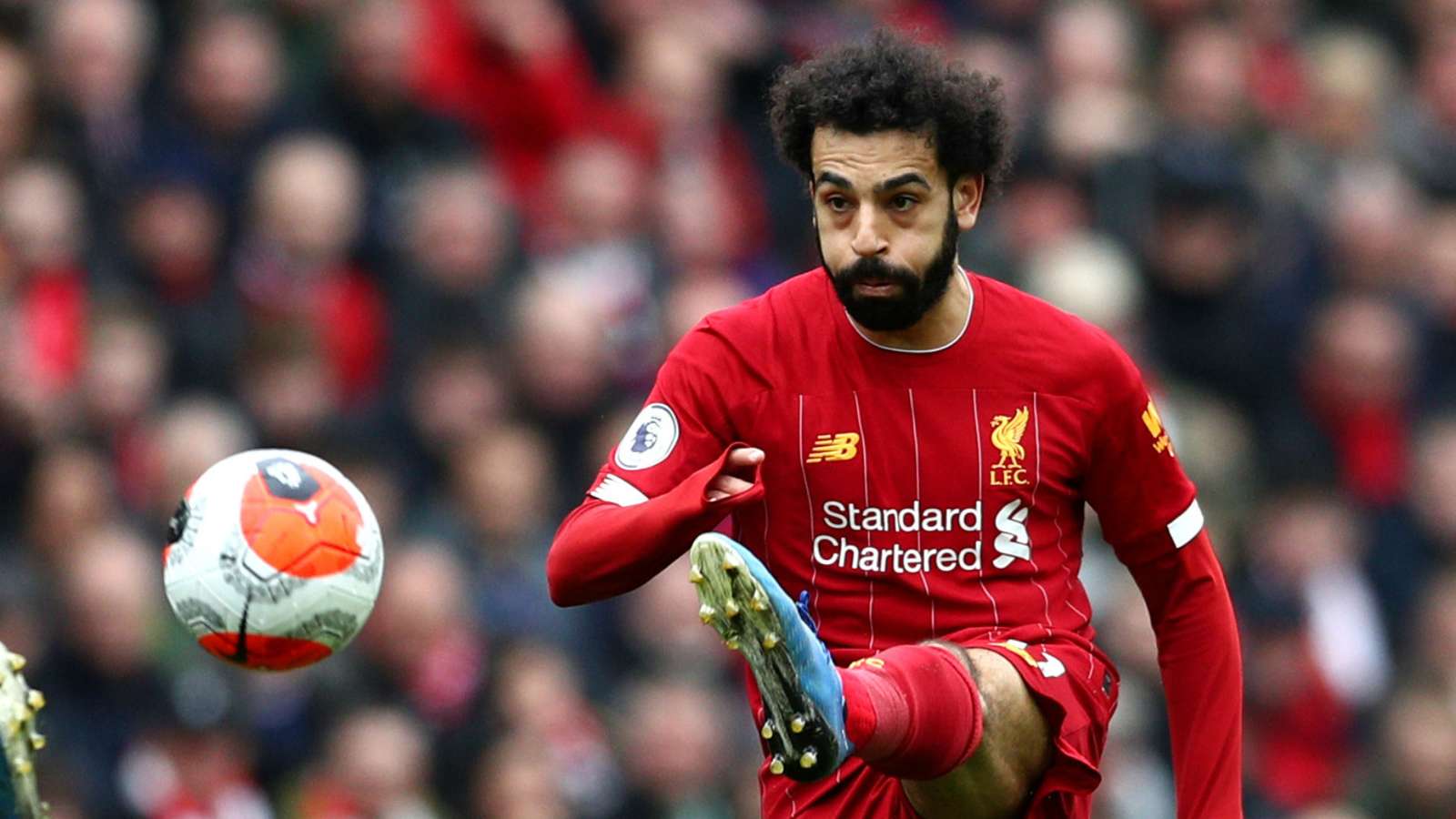 Mohamed Salah is concerned that Liverpool are considering cashing in on him this summer transfer window amid interest from Real Madrid.

The Egyptian forward is set to finish as Liverpool’s top scorer for a fourth successive season, hitting 28 goals in 44 matches this campaign.


However, Salah was unable to add to his tally on Wednesday as Liverpool crashed out of the Champions League with a goalless draw against Real Madrid at Anfield.

The winger was guilty of wasting Liverpool’s best chances in the game and the club’s focus for the remainder of the season now will be finishing in the top four in order to play Champions League football again next season.

A failure to make it to Europe would harm Liverpool’s finances at a time when the coronavirus pandemic has caused widespread losses throughout the football world.

Salah signed a new five-year contract just 12 months into his stay at the club and he has two years left to run on his existing contract, with the player already one of Liverpool’s highest earners.


However, he wants the Reds to increase his salary and feels that his performances in the last three years warrant doing so, given he’s been the club’s standout performer.

But Liverpool do not think so given Salah is already been well rewarded for his services. The club feel there is no rush to tie him down to a new deal and at 29, he is at a precarious stage of his career to be given a long-term contract on record wages.


It’s against this backdrop, added with the player’s public admission that he’d like to play in the Spanish league, that he believes Liverpool could look to sell him this summer according to the Athletic.

Asked in a recent interview to Spanish outlet Marca about one day moving to Spain, Salah said: ‘I hope I can play soccer for many, many years. Why not?’ ‘Nobody knows what will happen in the future, so … Maybe one day.’

Thu Apr 15 , 2021
Thibaut Courtois says he has nothing but happy memories during his time at Chelsea, despite the acrimonious nature of his exit from the club nearly three years ago. The Belgian goalkeeper won two Premier League titles during a trophy-laden period of success at Stamford Bridge under Jose Mourinho and Antonio […] 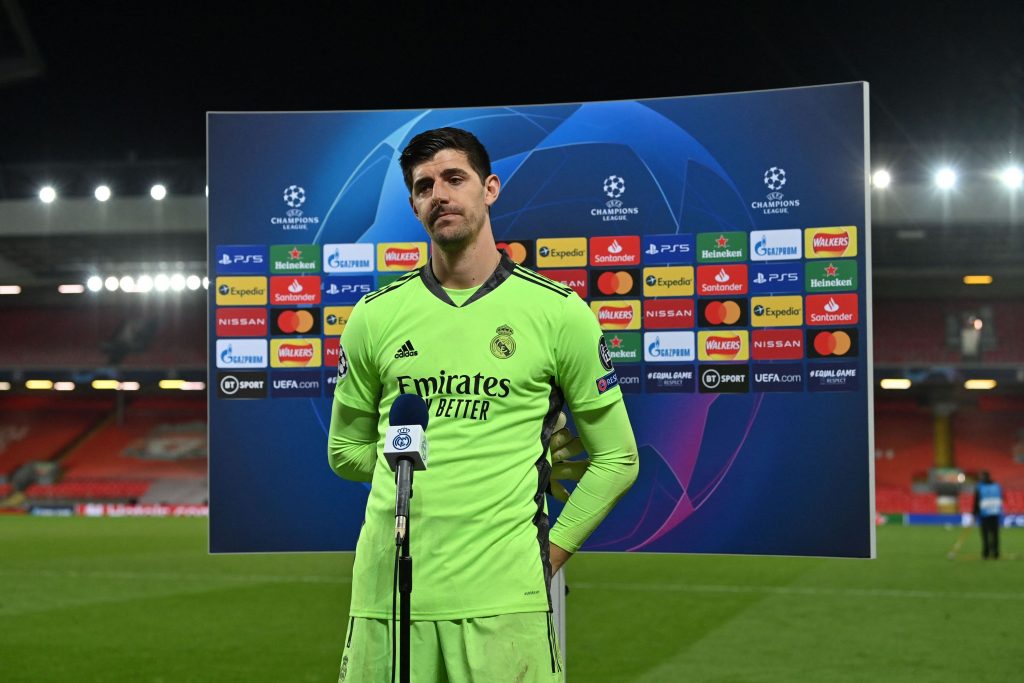