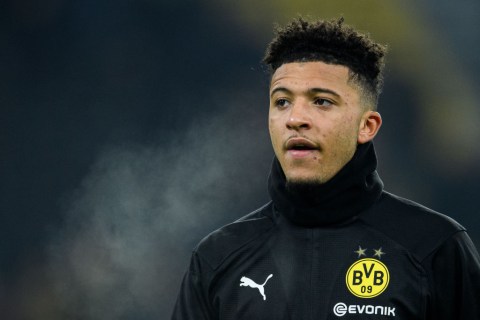 Manchester United are growing confident of signing Jadon Sancho and have reportedly agreed personal terms with the Borussia Dortmund player after months of secret talks.

The 20-year-old winger is one of Europe’s most in-demand young players after a sensational season in which he scored 14 goals and had 15 assists in just 23 Bundesliga games.


Sancho’s brilliant performances have attracted interest from Liverpool and Chelsea, but it is the Red devils who have stolen a march on their rival suitors after making the England star their number one target.

According to The Sun, United have been in secret talks with Sancho and his entourage for months and now believe they have finally won the race for his signature, with ‘almost every detail of the move’ agreed.

Sancho’s contract, salary, bonuses and even a huge buyout clause have all been verbally agreed with the youngster happy to test himself in the Premier League and work under Ole Solskjaer.

However, one rather big obstacle remains, United still need to agree a fee with his club Borussia Dortmund, who are holding out for a British record.


The German giants are adamant they will not accept anything less than £95m, which would eclipse the £89m United spent on bringing Paul Pogba back to the club and which remains their transfer record.

Dortmund CEO Hans-Joachim Watzke conceded last month that the club would not stand in Sancho’s way if he wants to leave, though any suitor will have to pay their massive asking price and that stance has not changed despite the financial issues of the coronavirus crisis.


‘Even before the coronavirus outbreak, we said that we prefer that Jadon stays with us,’ Watzke told Bild in March.

‘At the end of the day, however, you always have to respect what the player wants.’

He added: ‘I’ll say clearly say that even the very rich clubs shouldn’t believe that they can come here to snap up bargains. We don’t have to sell anyone for less than they’re worth.’

As part of Sancho’s move from Manchester City to Dortmund, the Premier League champions included a first refusal clause allowing them to match any bid for the winger – though they will not trigger that option despite the winger close to a move to rivals United.

The Red devils’ new home jersey will be released in July 2020, after the away strip launched in June.

5 months ago
The Ligue de Football Professionnel (LFP) have announced their plans to resume the 2019-20 Ligue 1 and Ligue 2 seasons on June 17, while waiting for a decision on whether or not games will be played out behind closed doors. French football’s top two divisions were suspended indefinitely on March 13 amid the coronavirus […] 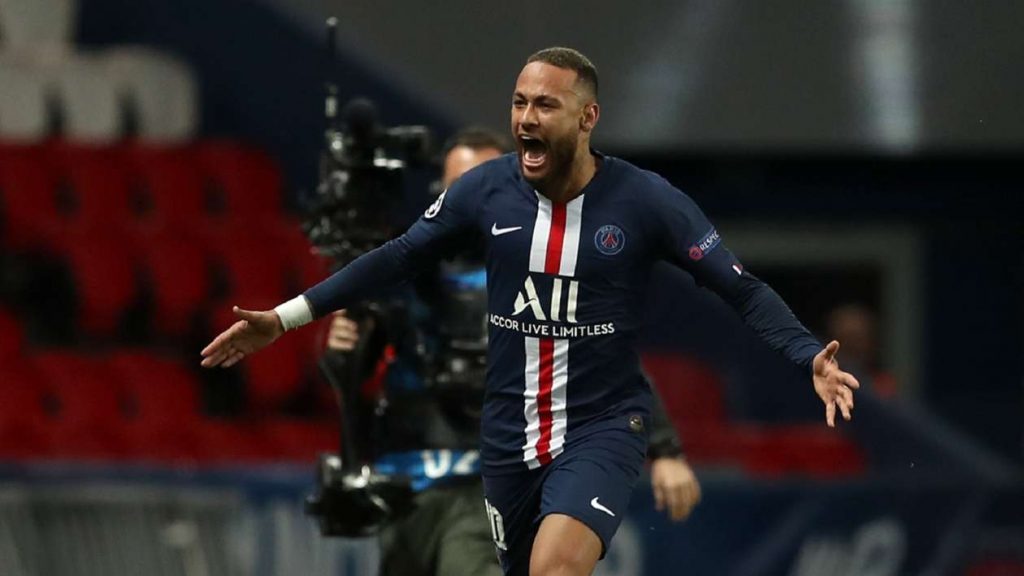