The former Madrid superstar was substituted moments after putting the Italian giants 2-1 ahead against Tottenham, and it appears that this rubbed him up the wrong way.

Video footage, which is available on social media, shows Ronaldo walking off the pitch after his number is called and was seen shaking hands with a club coach.

He then walks past former Chelsea boss Sarri and says something but fails to stop, leaving the Juventus manager standing on the touchline looking sheepish.

Supporters took to Twitter to suggest that Ronaldo was angry about being substituted so soon after scoring, despite the fact the game was just a friendly.


Tottenham came from behind to beat Juventus 3-2 at the Singapore National Stadium after taking the lead through winger Erik Lamela.

A quick-fire Gonzalo Higuain and Ronaldo double put the Old Lady in the front before Lucas Moura replied with an effort on the 65th minute to bring the game level.

Spurs had to wait until the stoppage time for the decider through Harry Kane, but the winner was well worth the wait.

Kante could miss start of the season after knee injury setback

Mon Jul 22 , 2019
N’golo Kante faces the possibility of missing the beginning of the campaign after suffering a setback with his knee injury. The midfielder returned home from Chelsea’s pre-season tour and will have rehab on the knee at the club’s training base. With less than three weeks until the start of the season it […] 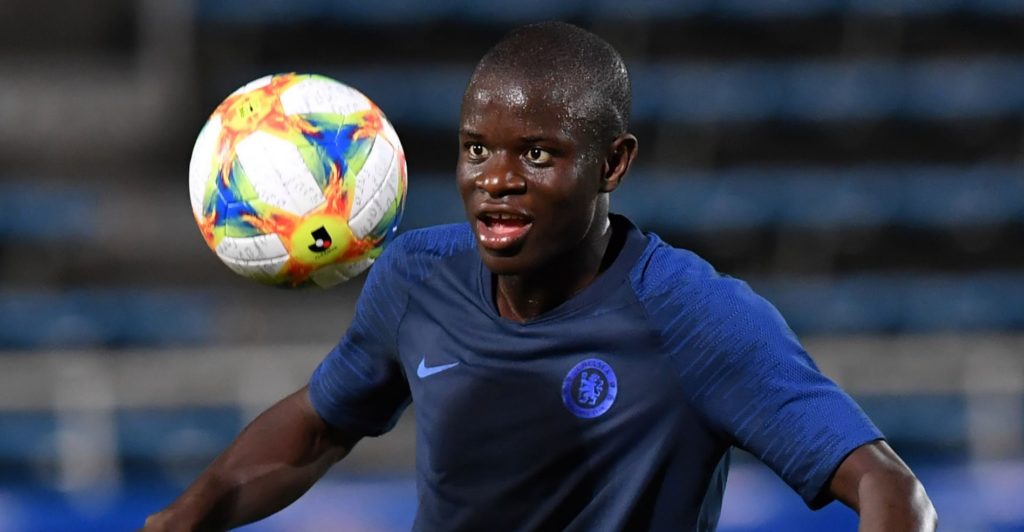