N’golo Kante faces the possibility of missing the beginning of the campaign after suffering a setback with his knee injury.


The midfielder returned home from Chelsea’s pre-season tour and will have rehab on the knee at the club’s training base.

With less than three weeks until the start of the season it is a huge blow to new head coach Frank Lampard.

The Blues manager had wanted to play Kante in one of his team’s two friendlies in Japan but he will not be able to get any action on the tour.

Ahead of the 1-0 loss to Kawasaki Frontale on Friday he did shape work with his team-mates but could not take part fully in training.


The 28-year-old France international first picked up the problem in his knee at the end of last campaign when he helped the club to the Europa League victory.

After flying out to Asia, Frank Lampard said he was hopeful of Kante being fully fit for the start of the campaign.

But he is now sweating on one of his very important players for the August 11 opener against rivals Manchester United.


However, Chelsea have agreed to send former England under-21 midfielder Lewis Baker on loan to Bundesliga side Fortuna Dusseldorf.

It will be his seventh loan move in the past five years and there is an option for him to make the move permanent if the 24-year-old performs well in Germany.

Baker appeared as a substitute during Frank Lampard’s first friendly game in charge – a 1-1 draw with Bohemians in Dublin – but did not make the team for their pre-season trip to Japan.

There was interest from a host of Championships clubs – including Reading, where he impressed last year – but Baker, once regarded by Jose Mourinho as Chelsea’s best young talent, has jumped at the chance of a new start in Germany.

William Saliba seen with Aubameyang & Lacazette ahead of Arsenal transfer

Mon Jul 22 , 2019
Pictures have emerged online showing Pierre-Emerick Aubameyang and Alexandre Lacazette in the company of William Saliba during the gunners pre-season tour of the United States. Arsenal have reportedly agreed to pay around £28million for Saliba and the 18-year-old central defender will be loaned back to his parent club Saint-Etienne for […] 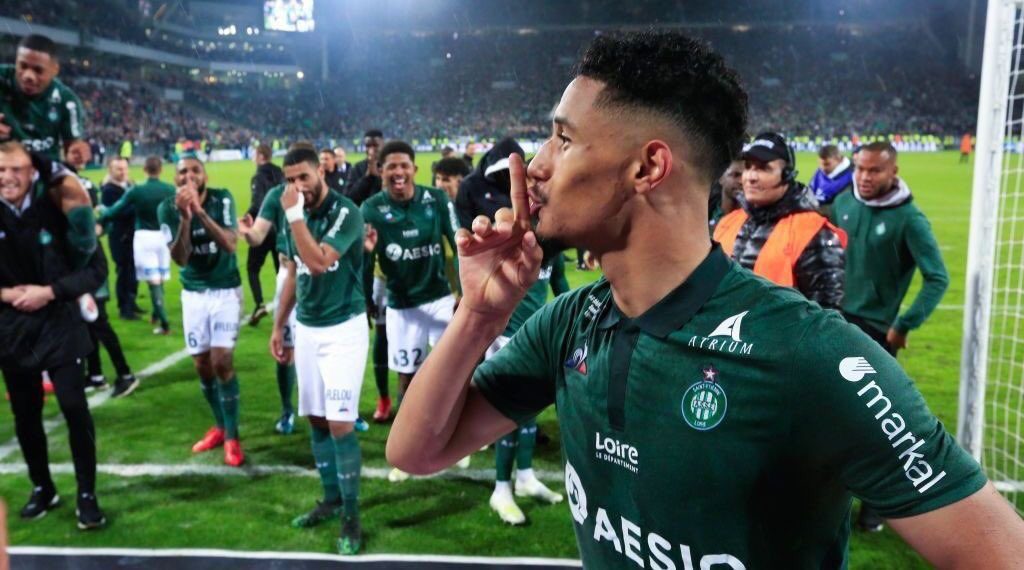