A WhatsApp message recorded by Emiliano Sala has been released to the public, in which the deceased striker reveals that he was not interested in a transfer to Cardiff and claimed Nantes owner and president Waldemar Kita was just interested in the money.

Much has been written about the untimely death of the Argentine, whose passing was on the headlines for months after the plane transporting him from Franceto Wales went down, killing the player and the pilot


And while findings into how the plane fell are ongoing, l’Equipe came into possession of a recorded message sent to a relative of Sala before the flight. In it, Sala reveals his unhappiness over the proposed transfer and his distaste for the Nantes owner.

“Last night, I sent a message to Meissa [N’Diaye, Sala’s agent]. He called me a few hours later,” it begins. “We had discussions and he told me that last night Franck Kita [son of Nantes owner Waldemar] sent him a message to talk, so he called him.

“They spoke and… they want to sell me. There is an offer from Cardiff. On their [Nantes’] side, they have negotiated to get a lot of money. So they absolutely want me to go there. It is true that it is a good contract but from a football perspective it is not interesting for me.

“So, there you go. They are trying in every way to get me to go there. Me, I am not scared to go there, because I have battled throughout my career, so to go there and fight, that does not make me scared. On the contrary.

“But, I’m also thinking to myself that Meissa must find me something better between now and the end of the window. Meissa has said no to Cardiff because he does not want me to go there.

“It is true that I would like to find something interesting in contractual terms and also from a football perspective, but sometimes you can’t have both. On the other hand, I do not want to speak with [Waldemar] Kita, because I do not want to get angry.

“He disgusts me when I am face to face with him. And today, he wants to sell me to Cardiff because he has negotiated a high price – he will get the money he wants, eh? He wants me to go there, but he hasn’t even asked what I want. All he cares about is money.

“So that’s how things are – a complete mess. I don’t know what to do because as I said to you it is me who has to get up every day and see my face.

“Nobody is looking at me, myself, me internally, what I am having to go through. It is very hard, because I feel like there are not many people who would put themselves in my place.”

In the interests of journalistic nonpartisanship, l’Equipe also interviewed Waldermar Kita, who was given an opportunity to respond to Sala’s claims that his only interest was to make money.

“I am surprised and disappointed,” he began. “Because I behave as well as I can with people, but I have to accept that others might feel differently.


“Unfortunately this stupid accident happened. He was a boy and very well educated. If he hadn’t passed away I think he would have been very happy today.

“I have a feeling that those aren’t his words,” Kita added, insinuating that the striker’s perspective was skewed by others who were involved.

“Today, I don’t even want this money and I may never touch it. I don’t want to earn money on someone who died tragically. That doesn’t interest me. I don’t take care of that stuff at all, the lawyers do. Cardiff never contacted me – they never wanted to.

“As long as everything was signed, I’m no longer responsible for the player. That must be clear. When he came for his goodbye he was very happy. Cardiff, for me, who took care of him, are responsible.”

“I paid €30,000 more every month and did not even get a thank you in return. It was difficult to talk to him – did I miss something? I would have to think about that. I paid an extra €30,000 for six months to someone and didn’t get a thank you.

“I don’t really understand it. I did it to encourage him and then he said he wanted to leave.”

Kita was also asked to talk aboutthe player’s family, who have also questioned his behaviour in the wake of the tragic death.

“I totally understand the mother’s anger at the meeting we had, I sincerely wanted to offer her my condolences – I said I could help them. Anyway, I excuse the mother, I understand. Still, I’m accused and not the people who were involved? And not Cardiff? What’s that?”

Inter to sign Lukaku and Moses this summer window

Thu May 23 , 2019
Inter Milan want to sign Romelu Lukaku and Victor Moses this summer window; once they have appointed Antonio Conte as their new manager, according to Sky Sports News. The former Chelsea head coach is expected to take over from Luciano Spalletti at Inter Milan next week, according to Sky in Italy, […] 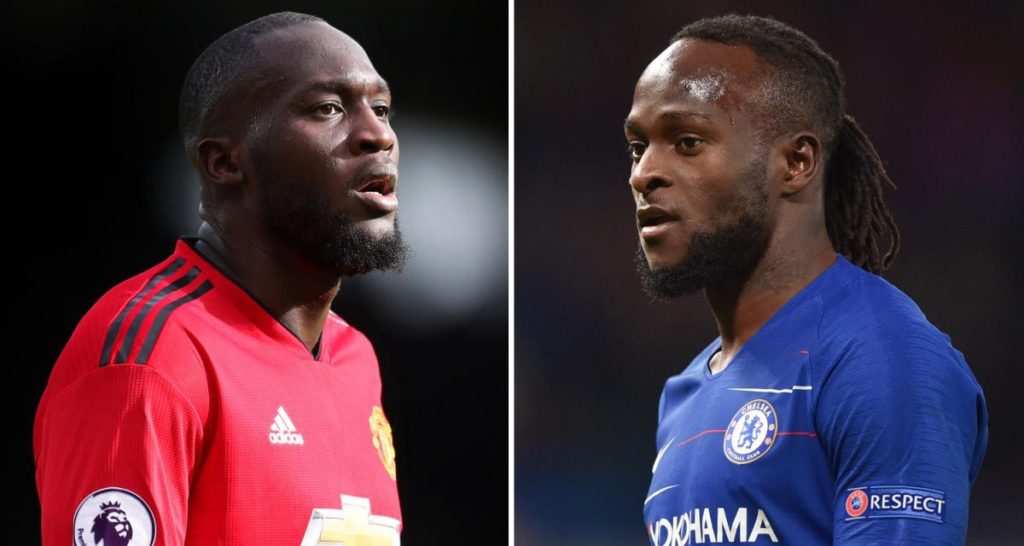