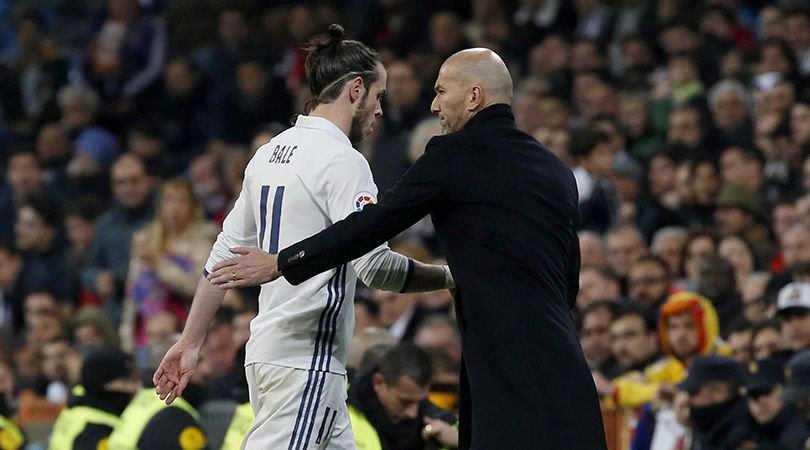 Zinedine Zidane conceded “nothing has changed” over Gareth Bale’s future at the club even after the Wales star inspired Real Madrid ’s fightback against Arsenal.

Furthermore, the Real Madrid head coach also insisted that even Marco Asensio’s serious-looking injury will not affect Bale’s exit from the Bernabeu this summer.

Bale was a half time substitute, scored to get Real Madrid back in the match and cleared a late Calum Chambers off the line, although his night was spoiled a little after he missed his penalty in the shoot-out.


But Zidane offered no way back for Gareth Bale who is a major target for Chinese teams as well as Bayern Munich and Paris Saint Germain after being told he can leave this summer window.

Zidane said: “He has played a good game and I am happy for him. We started very well and after a while we lost a player, then we played well and better ten against ten. We tied and that is the good news. He is here with us and we will continue working.

“Yes, he is here. At the moment he is with us. He played because he wanted to be with us and play, the other day not… He played and well.


“Today he played, the decision is mine, he played a part and we will see what will happen. Nothing has changed. You know the situation, I will always tell you the same thing. “

Zidane also said that Asensio’s injury – he was stretchered off – would not affect Real Madrid trying to sell Gareth Bale. 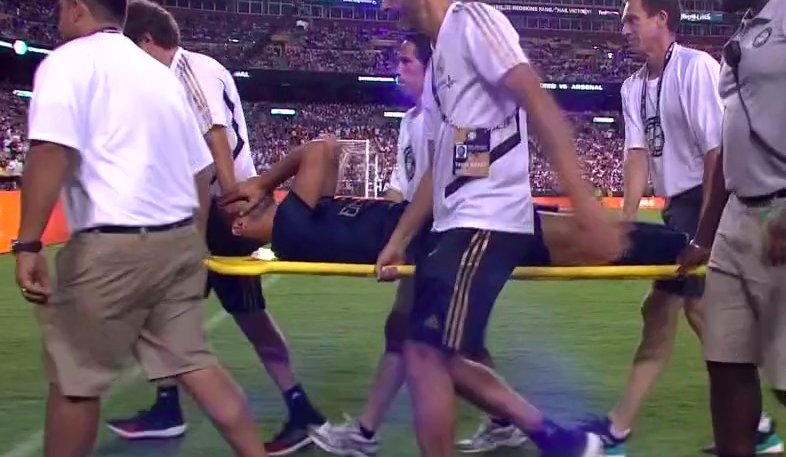 “It has nothing to do with one thing. We are all touched by Marco, hopefully as little as possible, just that. We’re a little worried (by Asensio). It’s the knee.

“He went straight to the hospital to get tested and see. But it looks bad. It’s the bad thing of the day for us. because we lose a player and we are a little touched, yes,” said Zidane.

Zidane said Arsenal’s loan move for Dani Ceballos has yet to be completed with the Gunners hoping to announce the deal on Thursday. Ceballos is due in London with Arsenal flying back after the match.

Zidane added: “It hasn’t been done yet, the club is in it, we’ll see in the next few days.”

Wed Jul 24 , 2019
Real Madrid star Marco Asensio could miss the whole of the 2019-20 campaign, after suffering torn knee ligaments in the pre-season friendly game against Arsenal. The Spain international went down under a challenge with Pierre-Emerick Aubameyang during the second half of the International Champions Cup game in Washington – having scored […] 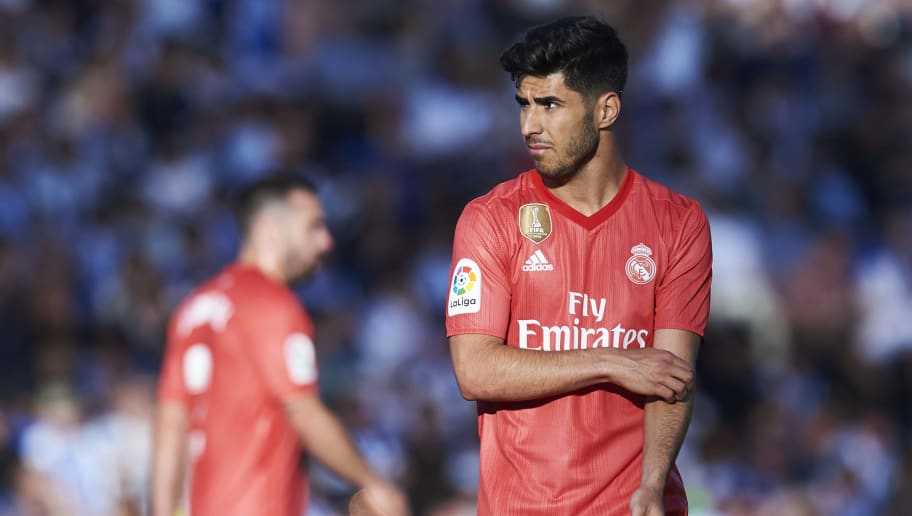