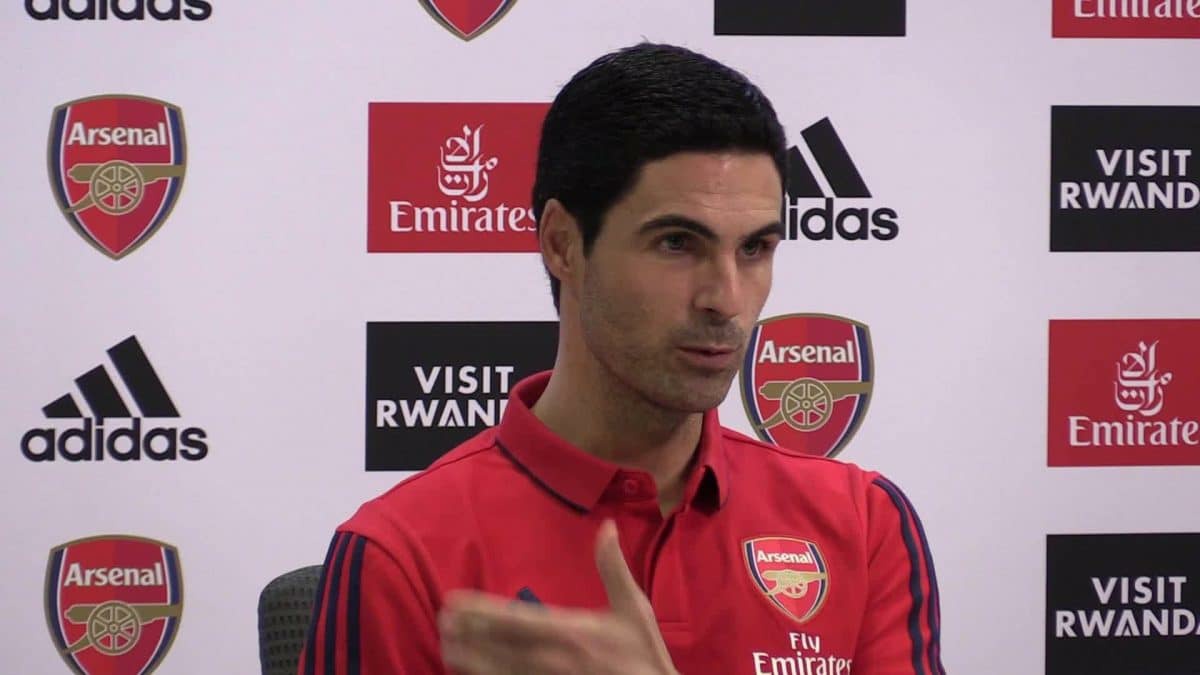 Arsenal manager Mikel Arteta, has pointed fingers at his forwards for failing to convert their several chances, during the club’s 1-0 defeat to Leicester City.

Jamie Vardy came off the bench to secure all three points for Leicester City at the Emirates on Sunday.


Arsenal controlled the match in the first half, but they failed to put get a goal, with Alexandre Lacazette in particular guilty of wasting good chances to give them the lead.

And Lacazette thought he had broken the deadlock for the gunners when he headed past Kasper Schmeichel, but the goal was eventually ruled out after Xhaka was adjudged of being in an offside position.

“It’s very difficult to create chances against ten men behind the ball. In those spaces we saw what they did against Manchester City. I was expecting them to do it but we had open situations where we should have finished better.

“It comes down to two or three chances that you are going to have. When you have those moments you have to take them and not make mistakes at the back,” Arteta said.


Arteta was also critical of the referee’s decision to overturn Lacazette’s goal in the first half and the Spanish coach says he doesn’t know how it was disallowed.

‘I think the first half we had the game in our hands,’ said Arteta. ‘We create enough chances to go in front. We score a goal that I don’t know how the hell it was disallowed.’

4 months ago
Manchester United midfielder Paul Pogba has denied claims that he has left the French national team, calling the story ‘unacceptable fake news’. Pogba was reported to have stepped down from international football after comments from France’s president Emmanuel Macron saying that Islam was the source of terrorism. Macron’s comments came […] 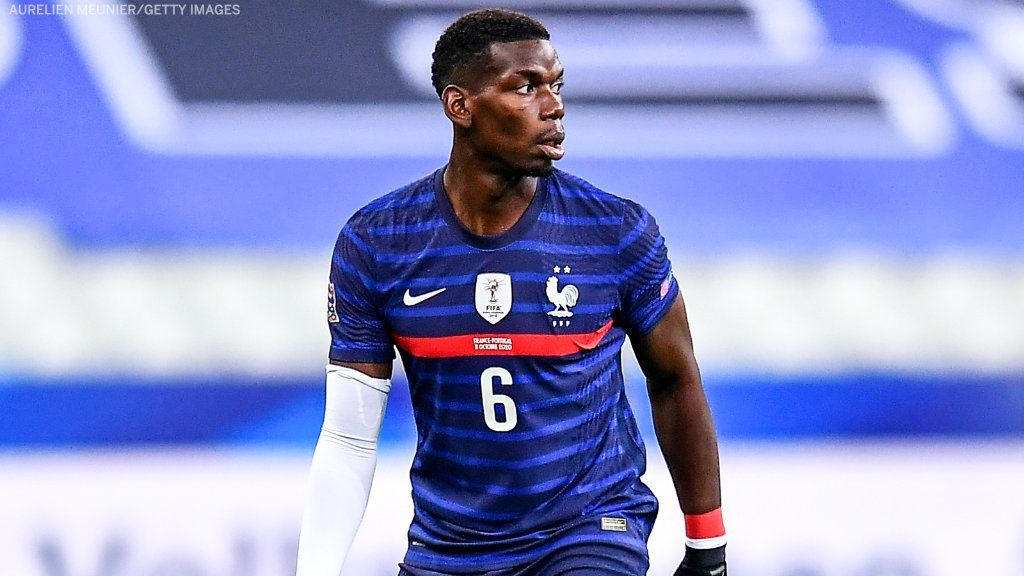