Barcelona president was asked about Paul Pogba after his side’s Supercopa de Espana victory against Sevilla on Sunday and he refused to discuss links with the United star but he did leave the door open to a possible transfer.

La Liga champions Barca have emerged as strong suitors for France international Pogba amid uncertainty over the World Cup winner’s future at the club.


Pogba has endured a complicated relationship with manager Jose Mourinho and the Frenchman raised further doubts over his time at the club when he claimed he would be fined if he said what he wanted to.

While the Premier League transfer window closed on August 9, Spanish clubs have until August 31 to complete their deals.

Asked about Pogba following Barca’s 2-1 win against Sevilla, Bartomeu said: “I won’t speak of any names, we have respect for all clubs and there are 20 days left.

“We’ll see which players come out. We’re focused on the League, so it’s best to ask [Eric] Abidal, [Ramon] Planes or Pep Segura about players. There’s still time to do business.”


Barcelona have been busy in the transfer market, signing Malcom, Arthur, Clement Lenglet and Arturo Vidal.

“We are never going to find another Andres Iniesta, that’s impossible because there is only one and he is in Japan,” Barca head coach Ernesto Valverde said.


“That’s my plan, although everything is up in the air until the window closes.”

Tue Aug 14 , 2018
Luka Modric’s agent has opened the door to a possible move to Inter, insisting the Real Madrid midfielder is enthused by the idea of playing for the Serie A club. The Croatia captain has been linked with a Real Madrid exit having won La Liga once in 2016-17 and four […] 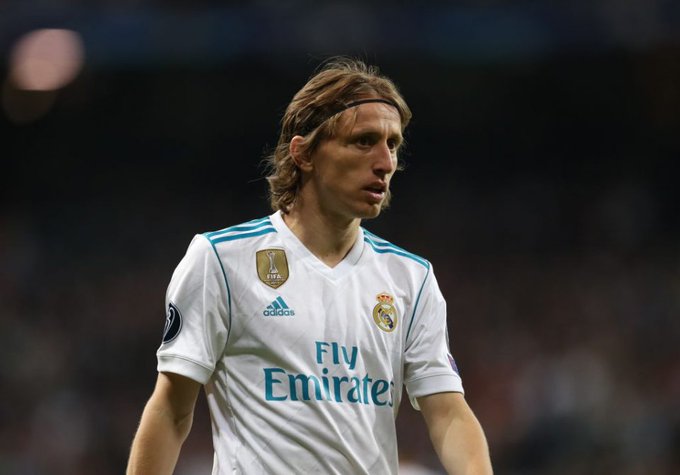