Diego Godin has revealed that he rejected a transfer to Manchester United due to ‘personal reasons’.

United made a late effort to sign the 32-year-old in the last stages of the summer transfer window by triggering the €25 million release clause in his contract with Atletico Madrid but failed.

Mourinho was in the market to sign an experienced central defender and Godin represented a much cheaper option than Toby Alderweireld, who Tottenham valued at around £70m.


But the Uruguay international rejected the opportunity to make the move to Old Trafford.
Mourinho was reportedly angry with Godin’s agent for using United to get a better contract for the defender.

But Godin insists he has not yet signed a new deal with Atletico Madrid.

‘I have not renewed,’ Godin said on Tuesday ahead of Atletico’s Super Cup final against Real Madrid in Estonia.

‘I have had offers, although I have decided to stay for personal reasons and I am only thinking about the final.


‘But I have not extended my contract.
‘I saw that news came out but I do not know where it came from.’

Thu Aug 16 , 2018
Paul Pogba and Jose Mourinho are no longer on speaking terms after the Manchester United manager told the France international to hand in a transfer request if he wanted to leave ‘again’. The pair clashed again this week at United’s training ground after Pogba’s controversial comments after their 2-1 win […] 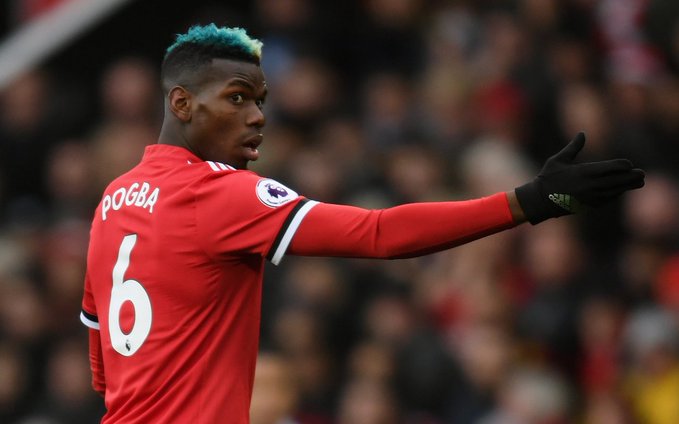