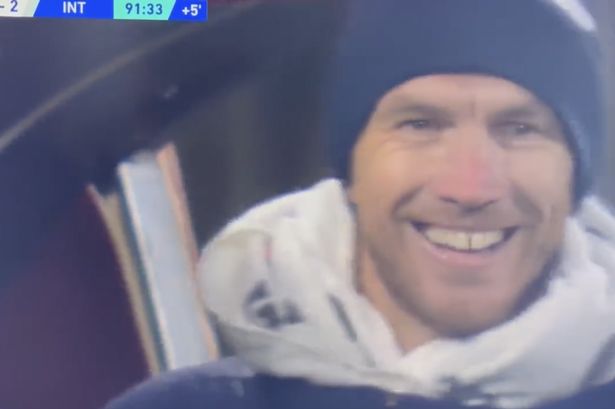 The former Premier League players both play for the Italian club, who made the trip to Monza in search of a fourth successive Serie A win. It looked that way for much of the contest, until a 93rd-minute own goal from Denzel Dumfries.


But Monzo’s late equaliser may never have come if Lukaku, who is on loan from Chelsea and recovering from a nightmare personal campaign at the World Cup with Belgium – had been tidier at the other side of the pitch.

With the scoreline 2-1, the Belgian star replaced Dzeko in the 55th minute as Inter manager Simone Inzaghi looked to see out the match in a comfortable manner.

Lukaku’s disappointing cameo was capped by a poor piece of play which allowed Monza to create the equaliser. In the 92nd minute, Inter wing-back Robin Gosens took a throw-in and picked out his teammate standing near the corner flag.

It looked like a routine control for Lukaku, but he fumbled his touch and put the ball out for a throw. It was at that moment when the Sky Italia cameras picked out Dzeko laughing amongst his fellow substitutes on the sidelines.


The former Manchester City striker appeared to be ridiculing Lukaku – but it’d be no laughing matter soon enough.

As Monzo regained possession, the Italian side, currently 14th in the league table forged an attack to punish Inter’s leaky back line.

Patrick Ciurria made a cross into the penalty area and Luca Caldirola rose highest alongside Dumfries. Monza’s man got there first but the deflection off the Inter star’s head saw the ball sail over Andre Onana and into the back to the net.

Fortunately for the Nerazzurri, Onana denied Monzo a last-gasp winner. It was Caldirola threatening again from Andrea Colpani’s cross, but the goalkeeper made a superb save just seconds before the full-time whistle blew. 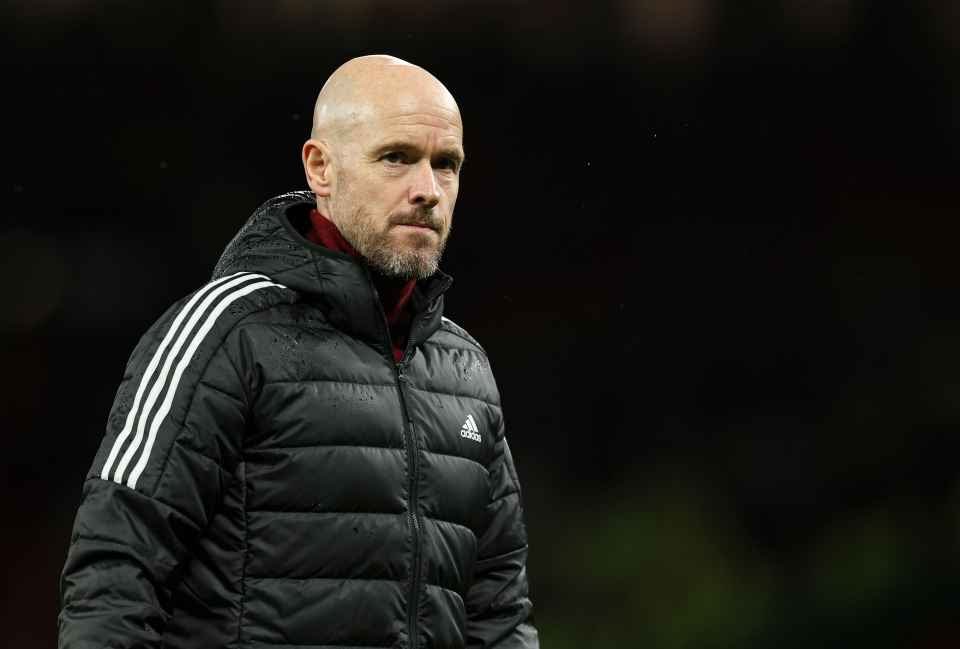