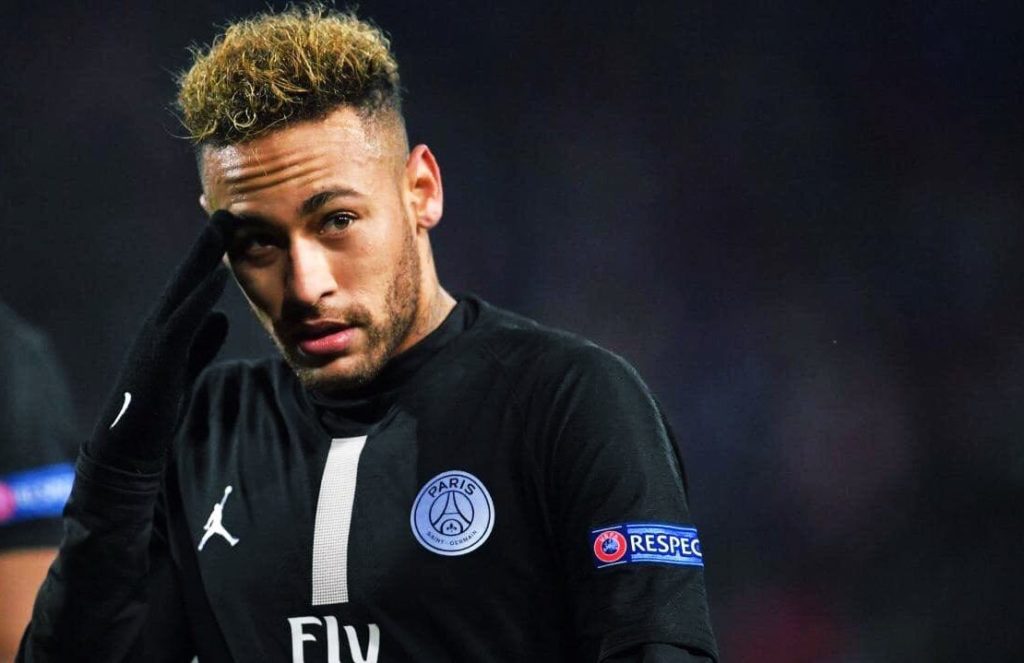 Gerard Pique says any news on Neymar’s intention to return back to Barcelona will have to come from the Paris Saint-Germain forward himself rather than his former team-mates.

The Brazilian has been consistently linked with a move back to Barca this summer window, with Neymar keen to leave Paris just two years on from his world-record €222 million (£200m/$249m) move from the Spanish giants.


The Catalans remain the frontrunners to land him, and the latest reports have suggested they could try to strike a loan deal including the option to buy next summer as the club looks to reduce the cost without having to offload first-team squad players.

At the presentation of Junior Firpo on Sunday, club president Josep Maria Bartomeu said more arrivals could be on the way between now and the end of the Spanish transfer window on September 2, leading many to believe he was talking about a move for the 27-year-old.

Jordi Cardoner, the vice president of the La Liga champions, tried to downplay the transfer links, saying that a move for the Brazil international was “ruled out” at this time.


And while Barcelona have made it clear that they believe Neymar is unhappy in France, Pique says his friends on the Spanish team will not be offering any private information about his intentions to leave.

“Of course I talk to him, but he has to be the one to speak out,” Pique told a press conference ahead of Barca’s friendly with Napoli.

“We have private conversations and I don’t think it’s correct to talk about them here. He’s a star on and off the pitch. We hope something will happen.

“He is a great player, who knows the dressing room, the city and the club. I am convinced that there are many people [at the club] who were very happy with his output.

“I know that it would be a very complicated operation, that he plays for PSG and that we have a great squad that can challenge for every trophy.

“You already know about my relationship with Ney and we would be happy to have him here [but] he plays for PSG and my opinion doesn’t change anything.”

Neymar watched from the stands as Kylian Mbappe and Di Maria scored to help PSG come from behind to have a 2-1 win over Rennes, claiming the Trophee des Champions on Saturday.

While he did not play, the forward was seen laughing and joking with his team-mates after being pulled into celebrations on the pitch by Marco Verratti.

Neymar was slow to return to training after the ankle injury sustained in Brazil’s friendly victory over Qatar in June, which saw him miss their Copa America triumph on home soil.

Wed Aug 7 , 2019
Arsenal have agreed terms with Juventus star Daniele Rugani according to claims in Italy, but they will face a race against time to sign the 25-year-old before Thursday’s transfer window deadline. The Italian international has emerged as one of the leading candidates for Arsenal’s troublesome centre-back position, with Laurent Koscielny […] 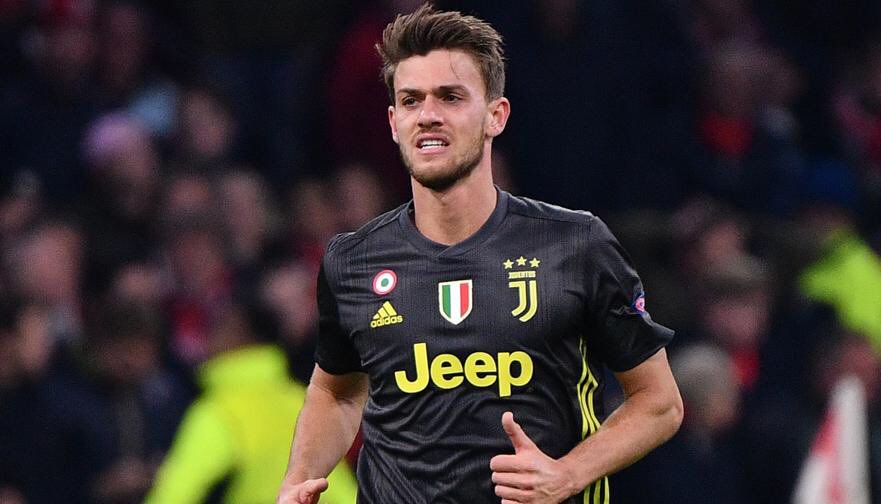