Inter Milan’s ultras have surprisingly defended the actions of Cagliari supporters who racially abused Romelu Lukaku at the weekend.

But the Curva Nord fans’ group, writing on their Facebook page ‘L’urlo della Nord,’ claim that the chants made by Cagliari fans were not racist but was to “mess opponents up”.

They claim that such actions are actually designed to “make opponents nervous” and to “help” their own club win.

Worryingly, the statement, posted in full by FedeNerazzura, also claims: “We have always used that “way” with other teams’ players in the past and we probably will in the future.”


The ultras then go on to stick up for the Cagliari supporters who made the monkey chants. They add: “We are not racist and so are not the Cagliari fans.

“True racism is a completely different story and all Italian football fans know it very well.”

Then follows an accusation that footballers make the situation “worse” for highlighting racism.

It continues: “When you declare that racism is a problem to be fought in Italy you just help the repression against all football fans including us and you contribute to create a problem that is not really there, not in the way that is perceived in other countries.


“We are very sensitive and inclusive with all people. We guarantee you that in our organisation there are many fans of different races or fans coming from other parts of Italy that also use this ways to provocate their opponents even when the have the same races or are coming from the same areas.

“Please help us to clarify what racism really is and that Italian fans are not racist.”

Wed Sep 4 , 2019
Barcelona stars are at odds with club chiefs after their failure to sign Neymar from PSG. The Spanish champions have endured a mixed start to the campaign on the field, picking up only four points from their opening three matches in La Liga. Ultimately, Barcelona were unable to complete a deal to bring […] 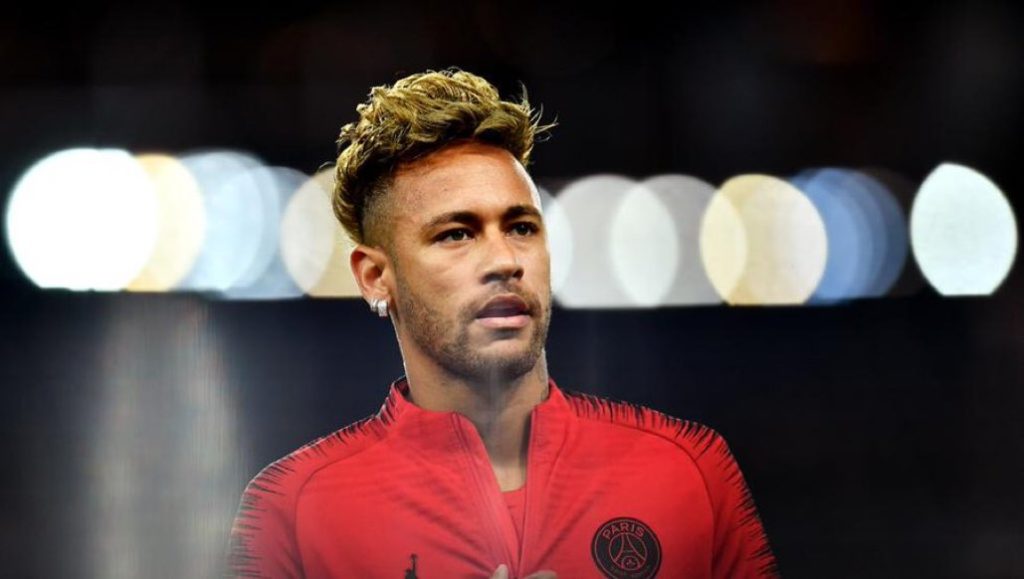