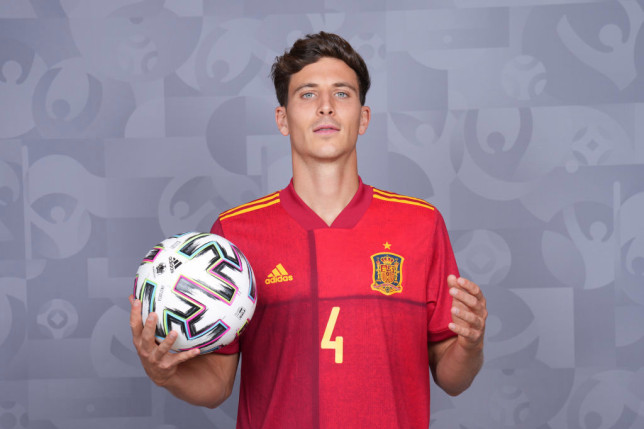 Pau Torres says he is ‘totally calm’ about his situation after being asked about Manchester United’s interest in signing him this summer transfer window.

Torres, the Villarreal & Spain central defender, has been linked with a summer move, with Real Madrid also targeting the player.


The 24-year-old reportedly has a release clause of £51m but the Red devils are hoping to lower that figure in talks.

However, the defender says he is not concerned about how his future plans, as he focuses on representing his country at the Euros.

‘I have a contract at Villarreal, I just won the first title for the club, we have qualified for the Champions League and it is something that excites me a lot,’ Torres told Goal.

Ole Gunnar Solskjaer, Manager of Manchester United looks dejected as he acknowledges the fans following the UEFA Europa League Final between Villarreal CF and Manchester United at Gdansk Arena on May 26, 2021 in Gdansk, Poland.


‘Now I’m focused on the Euros. Then the Super Cup and nice things will come, so I’m totally calm.’

Asked if anyone can turn down Real Madrid, Torres said: ‘I live in my home town, very quiet, doing beautiful things and fighting for great things with my hometown team.

‘I’m totally calm, right now I am only focused on the European Championship, on Wednesday (when Spain face Slovakia).’


Spain manager Luis Enrique made the surprise decision to leave Sergio Ramos out of his Euro 2020 squad.

‘I spoke with him several times. Both he and the coach have explained the decision,’ Torres said of the decision to leave Ramos out of Spain squad.

‘Sergio has spent a lot of the season injured, unfortunately. I was the first one who wanted to see him here because I appreciate him a lot.

‘I’ve got on well with Sergio from the first day I came to the national team, for me he has always been a benchmark and now that he has to decide where his future is, I wish him the best and that the decision he makes is the best for him and for his family.’

1 month ago
Chelsea striker Olivier Giroud has agreed finally a deal to join Serie A giants AC Milan, according to reports in Italy. The France international’s contract was due to expire at the end of this month but the blues triggered an option to extend his deal for another year. However, the Champions League holders are […] 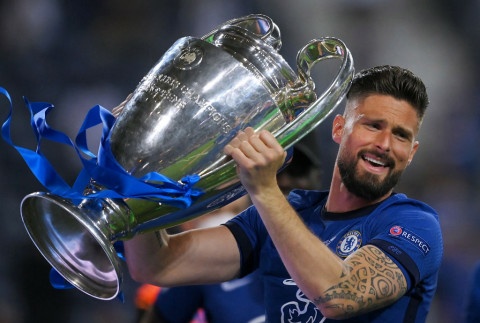