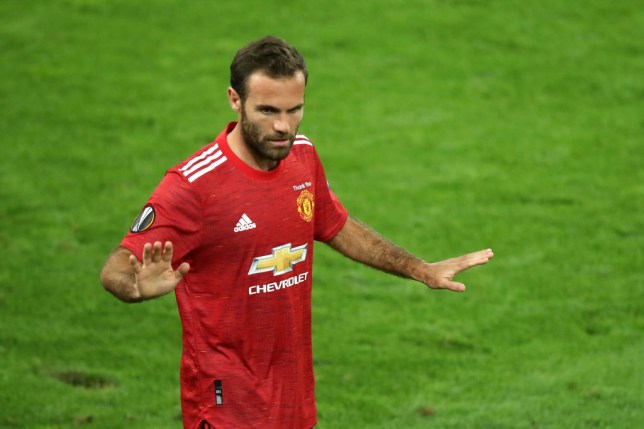 Manchester United manager Ole Gunnar Solskjaer singled out Juan Mata for praise after they booked a place in the semi-finals of the Europa League.

The Spaniard was brought on for extra-time against Copenhagen but he helped to get tye winning goal for United by setting up Anthony Martial, who was fouled in the box which resulted in Fernandes getting a goal from the spot.


Juan Mata provided two assists in a 2-1 victory against LASK last Tuesday but he had to settle for a place on the bench against Copenhagen and was unhappy not to be involved from the start.

Solskjaer spoke about Mata’s disappointment after the game but heaped praise on the midfielder for his professionalism and great influence.

‘You saw when he came on he’s so composed, calm,’ said Solskjaer. ‘He can pick a pass. He is such a great influence in the dressing room. I can just commend him for his professionalism.

‘Of course he is disappointed he has not played more’.


Manchester United will play either Sevilla or Wolves in the next round, with the two clubs facing each other tomorrow.

Solskjaer added: “We worked hard throughout the season we’ve come quite a distance from where we were, fitness-wise. But mentally is where it is going to be decided.


“When you are tired, you just gotta be mentally strong. Difficult conditions even for me and I started sweating and my shirt is wet. I’m glad I don’t have to start running out there as much as they did!”

The Red Devils last won the Europa League in 2017 and their progress to the semi-finals means Solskjaer has guided the club to three semi-finals this campaign.

However, they were knocked out in the FA Cup and Carabao Cup this season so the United boss will be hoping they can progress this time.

6 months ago
Bruno Fernandes was Manchester United’s match winner with a penalty to send the Red devils into the Europa League semi-finals – but Martial was the star of the game against Copenhagen on Monday. Martial will be disappointed not to have a goal, he was a good against Copenhagen but the […] 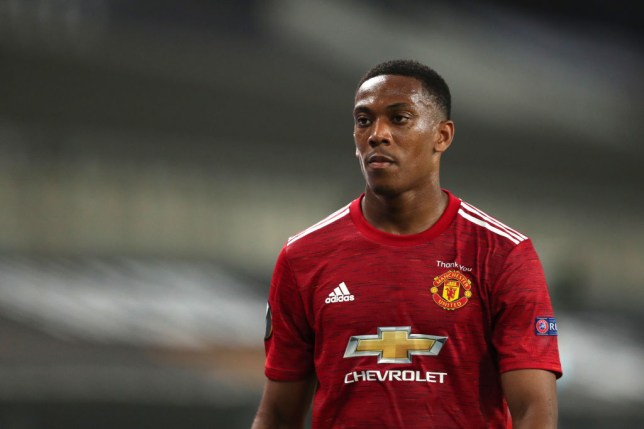