Arsenal opted against giving Aaron Ramsey a new deal because matching his wage demands would have been “very harmful” to the squad’s dynamic, head of football Raul Sanllehi reveals.


Ramsey will join Juventus as a free agent on July 1 after accepting a deal in February that, according to reports in the UK, will see him earn as high as £400,000 per week.

Sanllehi claims it would have been irresponsible for Arsenal to match the “incredible” offers Ramsey received from other teams when he entered the last year of his contract, even though he was keen to stay at Emirates.

Sanllehi talked about unnamed rivals where salary issues have proved a disruption within the team and threatened to damage the interests of the club.

“Because of our circumstances, because of not renewing Aaron on time, we were in a situation in which Aaron had incredible offers building up on the salary.


“He was really keen on staying with us, he was ready to make the effort but at the end of the whole process we had to be responsible for ourselves and protect the interests of Arsenal. We realised we were going to cause an imbalance that would have been very harmful for the team’s sake in the medium and longer term.”

Sanllehi says plans are in place for the summer window, however, as Arsenal look to replace Aaron Ramsey and improve their squad.

Only a win in next week’s Europa League final will see them return to the Champions League football next campaign, but Sanllehi thinks the lure of Arsenal will be enough to convince top targets to join the club.

“What I can tell you is that we have identified very clearly and unanimously with our head coach and technical people, we know what we want to prioritise and we’re very clear on what our priorities are,” he said.

“We’re already in the market and we’re already talking with the people that can help us to cover those positions and I feel quite strong.

“It’s going well and the image that Arsenal has in the football world is very strong. I do believe that we have a very good plan to cover those positions to be much stronger next year to deliver the success that we’re all hoping for.

“We are a reference in the football world, so when Arsenal knocks on the door of players it’s a different knock than other clubs. Of course, the fact that we have not been in the Champions League for two years and we are in question marks now for the next year, that’s not helpful. But again, the image of Arsenal is strong enough to help us build a case about all the model we are bringing up, the new era that we are bringing up. It’s very exciting.”


Sanllehi also expects the side to appoint a new technical director very soon, with former midfielder Edu said to be among leading candidates.

“That role is really crucial in the whole model,” he added. “We are hoping to be able to get that covered very soon… we are only missing that piece. Surely we are going to be able to cover for him in the short term but when we are talking mid-term and long term we really need that position.”

Thu May 23 , 2019
Daniel James’ £20m transfer to Manchester United has been hit by a family tragedy. The Swansea City starlet’s father has passed away suddenly at the age of 60. Although Manchester United will still complete the signing of James, the youngster and his family need enough time and space to deal with the […] 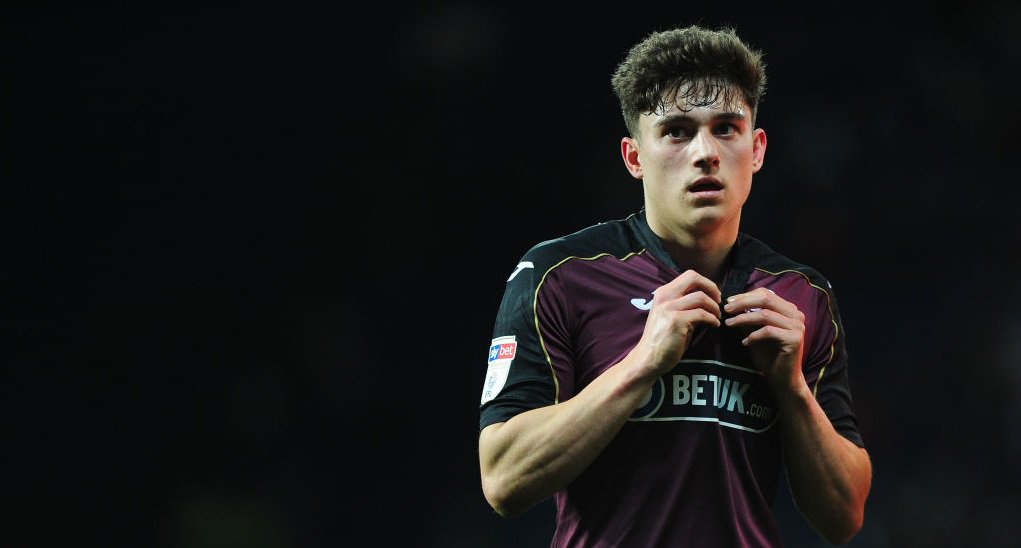