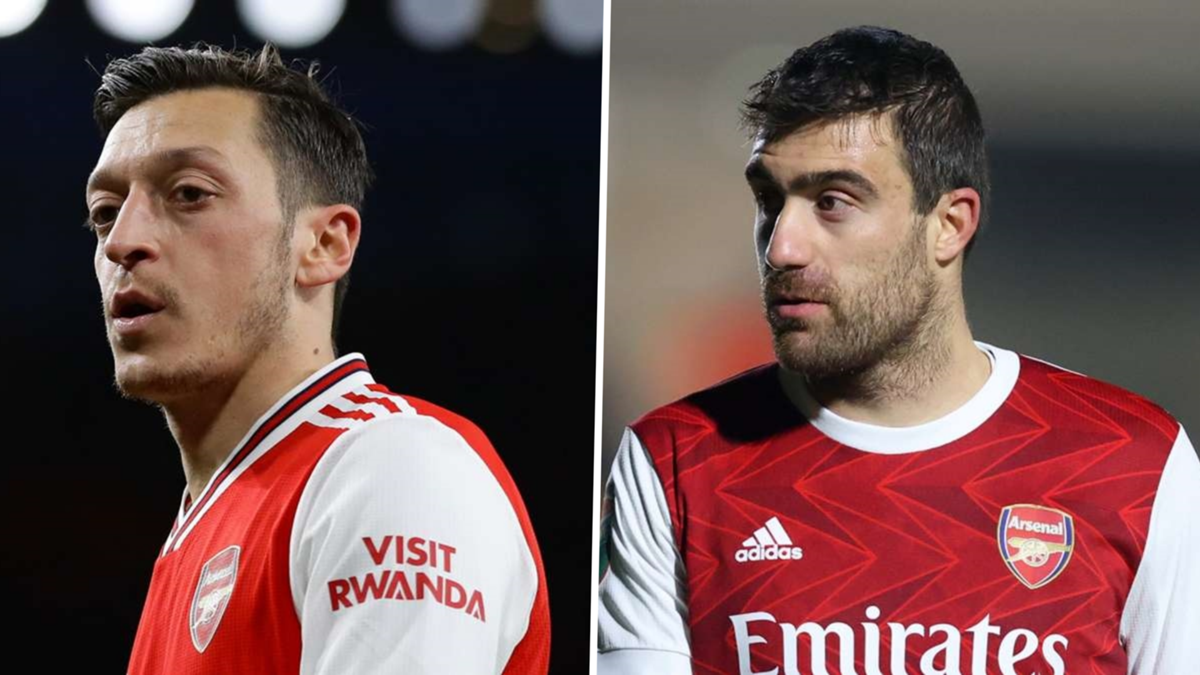 Arsenal manager Mikel Arteta has fired warning to the club to learn their lessons from having to release Mesut Ozil and Sokratis Papastathopoulos.

Ozil was the highest-earning player at Arsenal with his £350,000-per-week deal, but is set to sign for Fenerbahce after his contract was cancelled six months early.


And this week, Sokratis also had his deal terminated by mutual consent. Both players remained on the club’s books, despite being removed from both the Premier League and Europa League squads.

The Arsenal boss has now urged the gunners to manage their players’ contract situations better in the future.

“You don’t want to get into this position again, that’s for sure,” Arteta said. “Not for the player, not for the club. But it’s happening more and more at every club and this situation you can see in other clubs things happening like that.

“I think you have to have that communication open, obviously to prevent it as much as possible and if they happen, just make a decision and don’t try to delay a situation that is not working for much longer.


“Sometimes it’s difficult because the contracts are really close and you have to respect them while you sign them and some days it’s difficult to see how things are going to evolve in six months’ time.

“So sometimes it’s impossible to see what’s going to happen in three years’ time. We tried to resolve those situations early in the summer, to try and avoid what we had but sometimes it’s not possible as well.”


“Obviously a lot of things happened institutionally at the club and with some of the big decision makers as well,” Arteta added.

“We are trying to create a really strong team with different qualities that hopefully is going to give us more sustainability and success in our decisions.”

4 months ago
Manchester United playmaker Bruno Fernandes has disagreed with the recent criticism over Liverpool’s performances and believes they are not ‘playing poorly’. Liverpool have failed to register a win in their last five Premier League games and their 68-game unbeaten run at Anfield came to an end this week following a […] 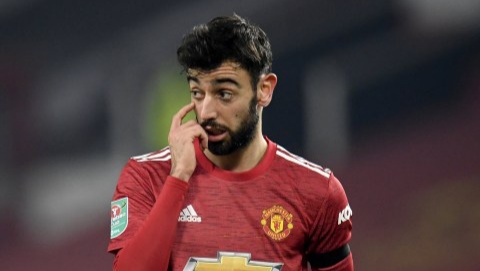