Isco’s transfer to Chelsea this January transfer window is off after the player demanded more money, according to reports.

Chelsea were all set to sign the Spain interntional in a £75million deal and were prepared to pay substantial add-ons.


Isco and his agent were picking up signing on bonuses, driving up the deal to £100m, but have now demanded for more money after interest from French side Paris Saint-Germain.

The Sun claim Chelsea believe Isco has real desire to play for the club and are poised to pull the plug on the transfer.

Real are ready to offload Isco as they are happy to cash in on a player no longer important to the club’s long-term plans.

Mauricio Sarri is said to be disappointed with the sudden U-turn, as he was planning to pair Isco with Eden Hazard.


Isco broke his silence on transfer rumours this week, claiming he had no plans to leave Madrid. ‘I’m very excited about the new year,’ Isco told Deportes Cuatro.

Chelsea are expected to bring in more players this Janaury as Sarri has requested for a new striker.


Bournemouth’s Callum Wilson and AC Milan’s Gonzalo Higuain are being linked with a tranfer to Stamford Bridge, as the transfer window officially opened on Tuesday. 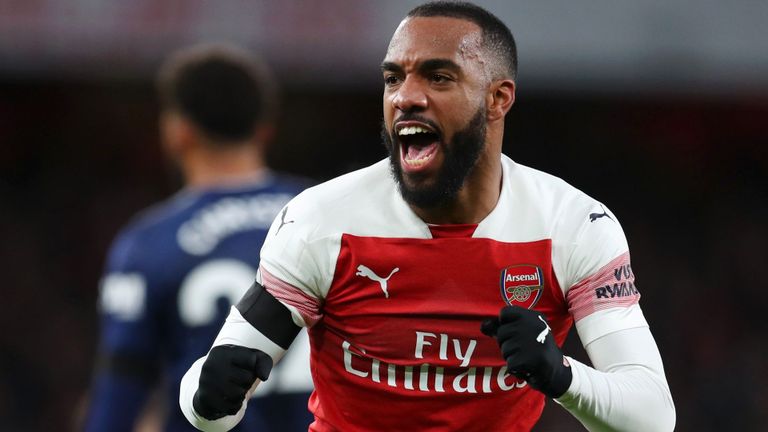