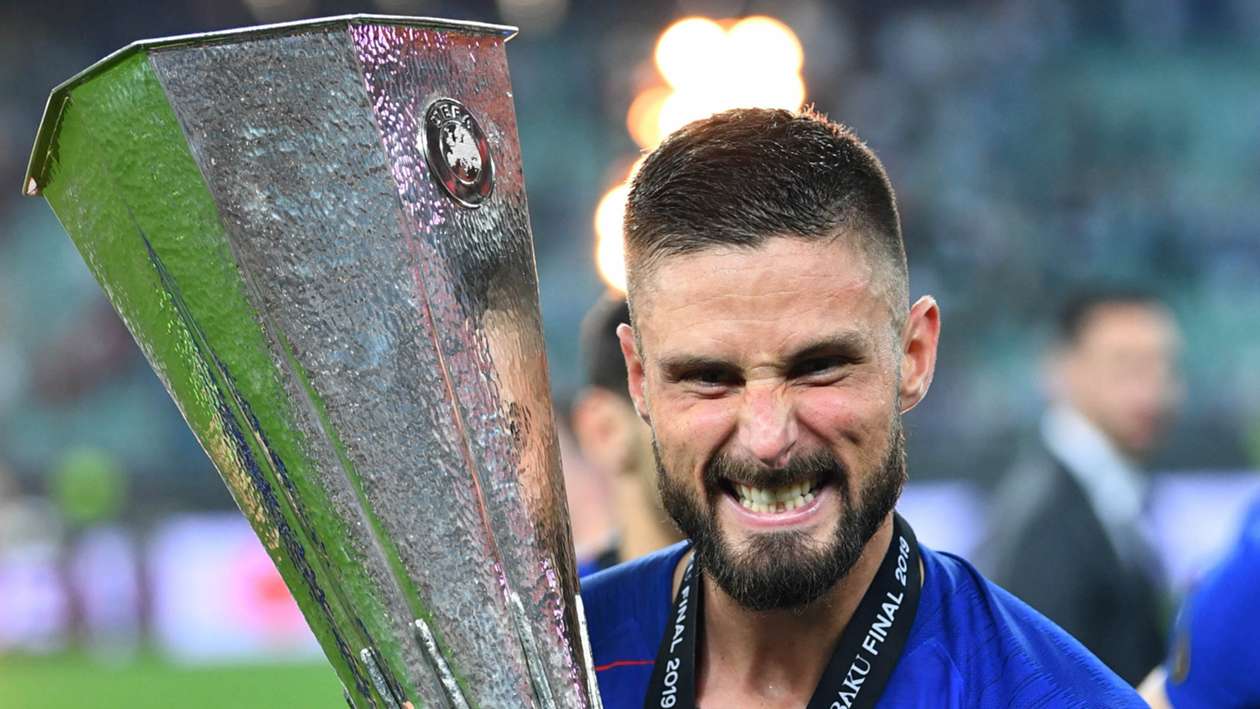 Olivier Giroud has revealed his determination to prove Arsenal were wrong to let him leave helped motivate him in the Europa League final last year, with the forward scoring to help Chelsea defeat his former team.

Arsenal had allowed the Frenchman to leave back in January 2018, with Giroud winning the FA Cup in his first campaign at Stamford Bridge before winning the Europa League in the following season.


Indeed, the former Montpellier striker opened the scoring in Baku, with more goals from Pedro, and a brace from Eden Hazard, ensuring Chelsea won the trophy.

Reflecting on the match a year after the event, he told Chelsea’s official club website: “That final against Arsenal was obviously very special for me emotionally. When I saw that we were going to face Arsenal in the final, I knew it was going to be special.


“On top of that, it was only a year after I left. I have quite a lot of friends over there, people who work in the club’s offices. That was extra motivation for me and I knew that it was going to be a high-pressure match.

“You definitely prepare for the match in a special way, in a different way, because you know that they know you inside out, and they know that I know them well too.

“You have to plan for the match but not play the match before it’s happened. You have to think ahead. I thought that if I had a one-on-one with Petr Cech, who knows me really well, or a penalty, I would have to shoot there and not somewhere else.

“I knew that he knew me really well. I was also going to play against my friend Laurent Koscielny, who has also known me inside-out for years because we started together at Tours in 2008.

“It was a very special moment but it was like extra motivation for me because I wanted to show them that I still had some energy in me and some good years left in me.

“I scored, I got an assist and I won the penalty so quite a lot of good things happened there for me because I was involved in three goals out of the four that we scored.

“It was like in a dream because I couldn’t have imagined that it would go so well, so perfectly for us. I wanted to win things at Chelsea – that’s why I was even more motivated that night – but winning against your old club like that…”

As well as scoring in the final, Giroud played a huge role for Maurizio Sarri in Europe as he bagged a hat-trick in the last-16 second-leg game with Dynamo Kyiv.

Speaking about that individual performance, Giroud added: “After the match, I went to the changing room holding the ball and someone said ‘perfect hat-trick!’

“I didn’t know that idiom but I had scored with my right foot, with my left foot and with a header so it was a nice thing to say. I kept the ball and everyone congratulated me for it so it was a great performance and a great memory.

“It was incredible for a striker like me to score a hat-trick against Dynamo Kyiv but you haven’t won anything at that stage and the whole point of the competition is to win the trophy at the end.

“It’s all about winning. That final was even more special because it was against Arsenal, and I went out there to win the trophy. That’s how you can leave your mark on history, by writing your name in the record books.”

11 months ago
David Luiz has reiterated his desire to move back to Benfica amid speculation he could leave the Emirates after less than 12 months at Arsenal. The 33-year-old defender was deemed surplus to requirements by Frank Lampard last summer after the duo fell out during pre-season. Luiz subsequently signed for the […] 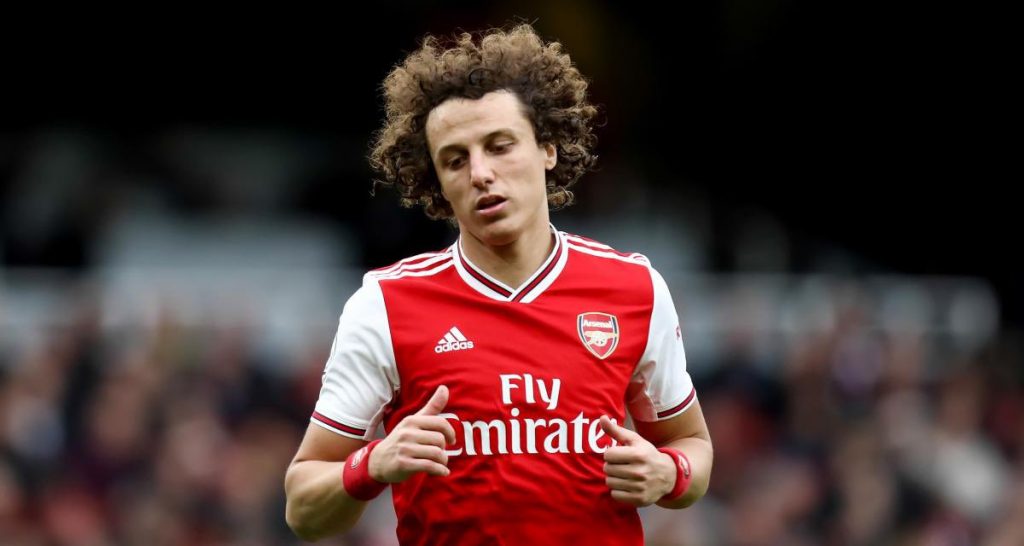