Manchester United and Tottenham are miles apart in their valuation of Toby Alderweireld with United unwilling to spend up to £50m on the Belgian.

Jose Mourinho identified the Belgium international as his priority defensive target and United held talks with Spurs at the end of last season.

Alderweireld has two years left on his deal at the club but a clause in his contract means he’s available next season for £25m.


Spurs are unfazed by the clause and are holding out for a fee around £25m this summer which United are refusing to pay, Sky Sports reports.

United believe £50m is too much for a 29-year-old with injury problems, while the club are aware Alderweireld will be willing to wait until next season to join for half the fee.

Alderweireld is keen on the move to the north-west but he will be concerned that United have turned attention to Harry Maguire.

The Foxes reportedly want £75m for the England international and are under no pressure to sell the 25-year-old as he still has four years to run on his existing contract with the club.


Alderweireld is expected back in training in August after reaching the semi-final of the World Cup with Belgium.

Fri Jul 27 , 2018
Chelsea officials have travelled to Italy to finally secure a deal for Juventus defender Daniele Rugani, according to reports. Antonio Conte was expected to be sacked by Chelsea after the conclusion of the 2017-18 season but he remained in charge up until July 12. This prevented Chelsea from making headway […] 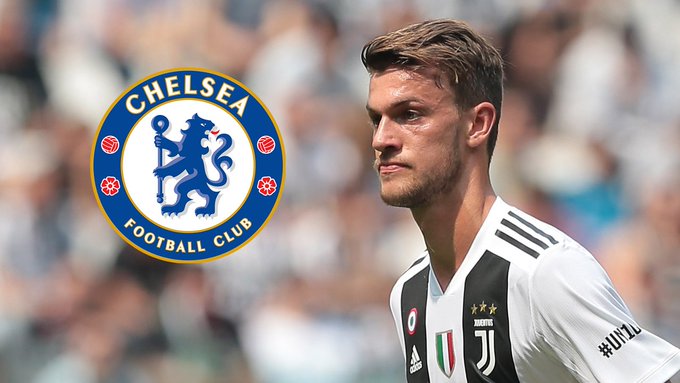