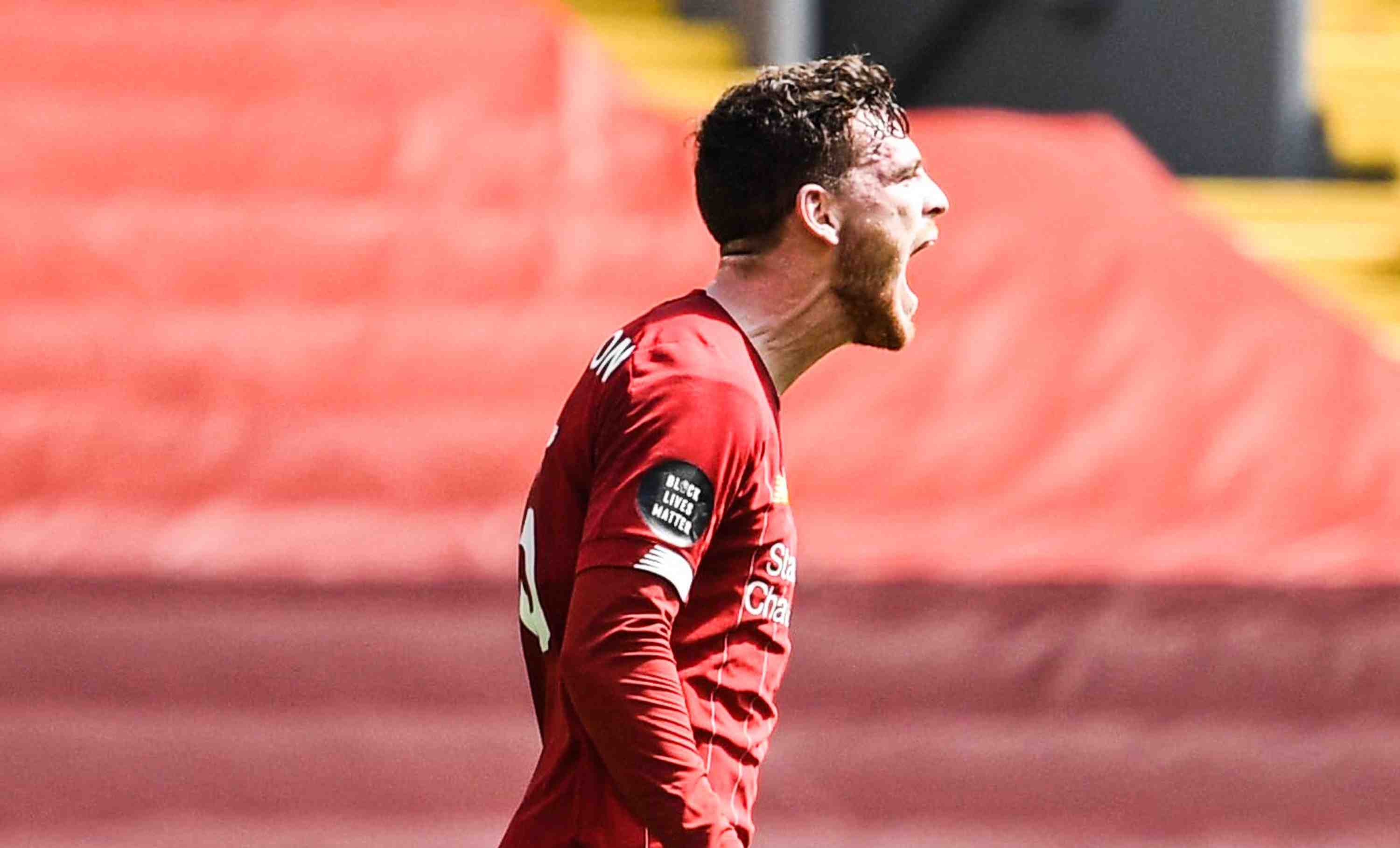 Liverpool players Andy Robertson and Trent Alexander-Arnold both launched furious rants at referee David Coote after he did not award the Reds a penalty against Burnley.

Liverpool took an early lead in the game thanks to Robertson’s superb header, though their advantage was soon wiped out in the second half by Jay Rodriguez.


But Robertson felt he had won the Reds a penalty when he was brought down by Johann Berg Gudmundsson in the 85th minute.

At exactly full-time, Robertson and Alexander-Arnold went straight to have a discussion with the referee to complain about the decision – and why there was no intervention from VAR.

With no supporter in the stadium, BT Sport’s pitch-side microphones were able to pick up every word of the discussion with both players unhappy with the decision, but they let Coote know all about it.


‘Wait until you see it. Wait until you go in and see that and you’ll go, “How the f*** is that not a penalty?”’ When the linesman suggested the challenge was outside the box, Robertson seemed to get even more irritated, continuing:

Alexander-Arnold was also livid, saying to the officials: ‘How the fuck was that not a foul on [Robertson] by the way? F*** me. If it’s not a penalty it’s a f***ing foul then. The contact echoed around the f***ing stadium!’

Frank Lampard speaks out on Antonio Rudiger after another poor performance

3 months ago
Frank Lampard says he has no problem with Antonio Rudiger after he was left out of the starting lineup for the third straight match before delivering a poor cameo off the bench against Sheffield. The German lost his place in the team after the defeat to West Ham, though he […] 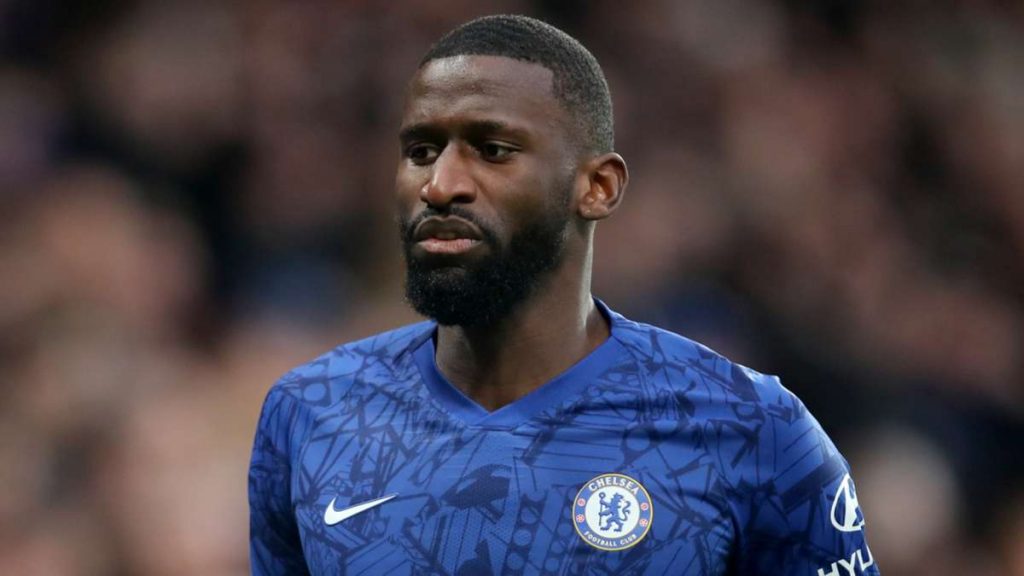