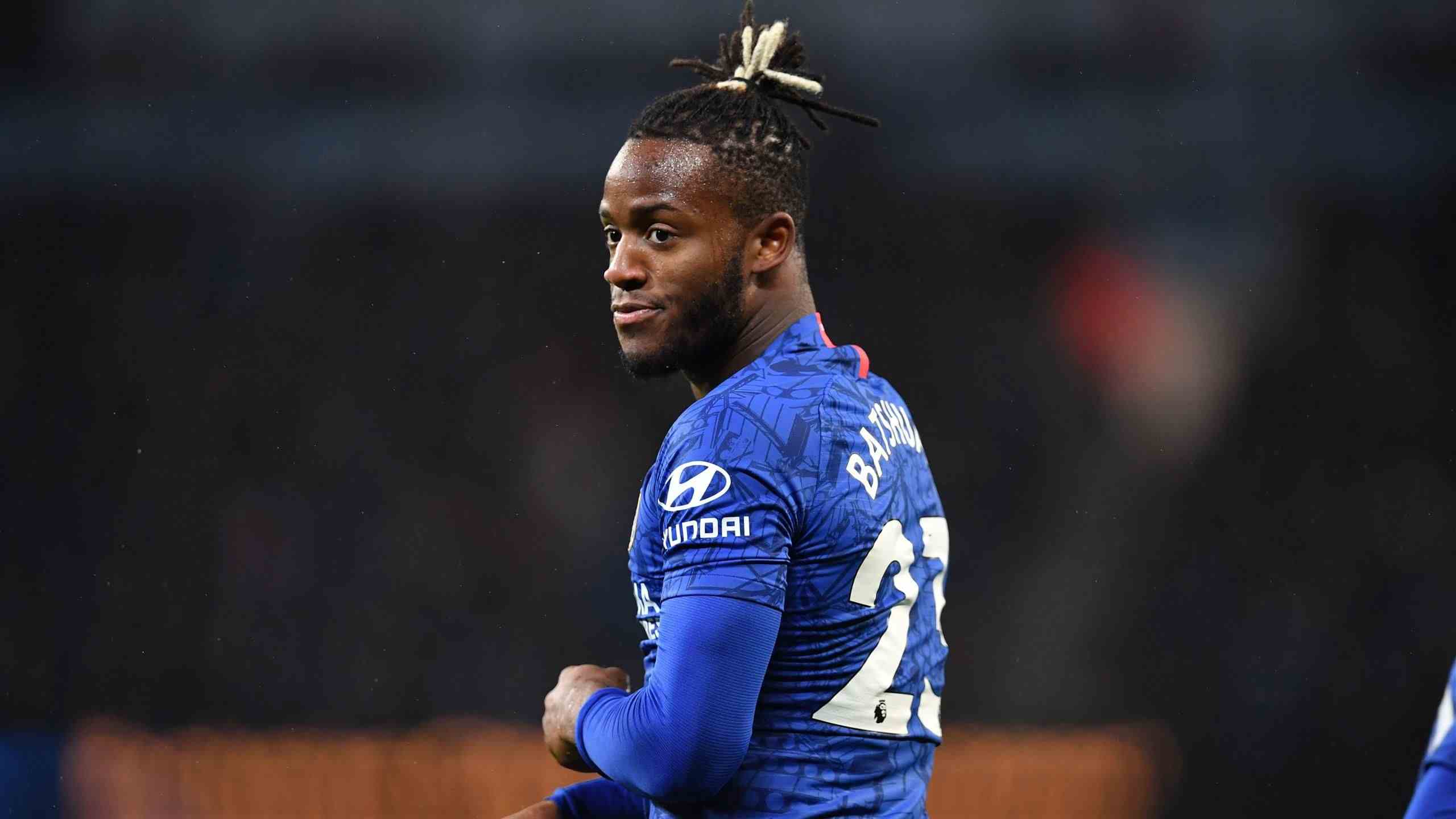 Chelsea striker Michy Batshuayi is likely to be sold this summer window after he was not selected to play in the club’s in-house friendly just last week.

The 26-year-old has started just one Premier League game this campaign and has fallen behind Tammy Abraham and Olivier Giroud in the pecking order at the club.

According to The Athletic, Batshuayi has been on the fringes of Chelsea’s squad since they returned to training last month and Lampard has used the Belgianbonly sparingly during their preparation games.


The report claims rhe Belgium international was only given around 30 minutes to impress during an inter-squad match last weekend at the club’s training ground.

And to make things even worse, the striker was left out completely of Chelsea’s friendly match against Reading at Cobham on Wednesday.

Chelsea are open to offers for the striker this summer but he has just a year left on his contract and clubs are unwilling to meet his £110,000-a-week salary.

Chelsea paid £33.2 million to sign Batshuayi from Marseille and are still hopeful that they can receive a huge fee for him in the summer window.

The Athletic also claim that there has been some frustration towards Batshuayi over his lack of time-keeping and his inability to follow tactical instructions.

And former Blues coach Antonio Conte became so annoyed with Batshuayi forgetting his instructions that he said that ‘Michy is not a genius’ during one training session at the club.

Crystal Palace and West Ham have both been linked with a transfer move for the player but are now said to not be interested in a possible deal this summer.

7 months ago
Chelsea and Bayer Leverkusen are reportedly ‘miles apart’ in agreeing a possible deal for Kai Havertz and the German side are in no rush to sell the player. The Blues are one of many top sides chasing the 21-year-old midfielder his excellent performances in the Bundesliga. Havertz’s 11 league goals […] 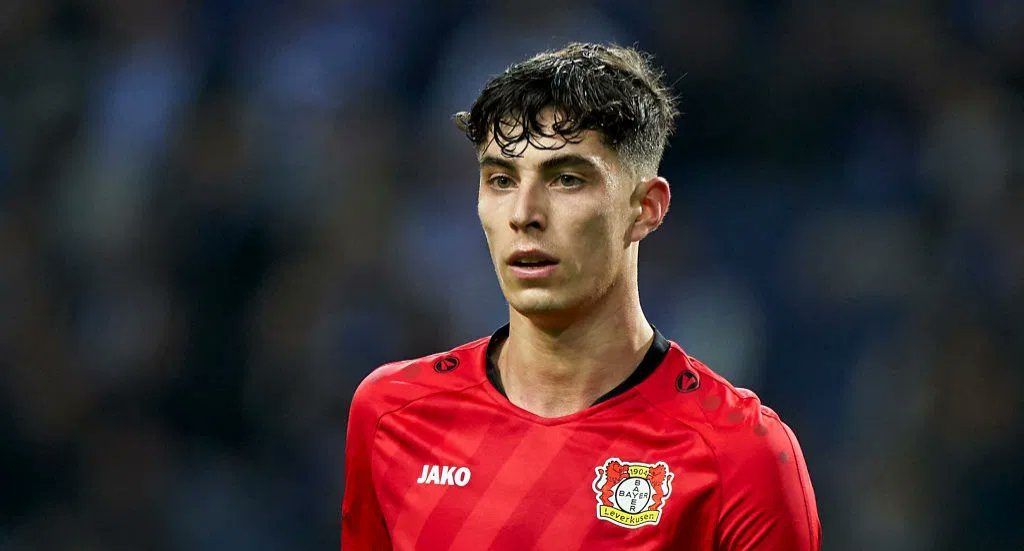