Christian Eriksen offered a cryptic answer in response to the latest speculations surrounding his contract situation at Tottenham, amid interest from Real Madrid.

Reports have claimed that Madrid have been told they will need to pay a mega £225 million fee if they are to land the Dane from Spurs.


The 26-year-old is under contract at the north London club until 2020, with Spurs keen to tie him to a new contract to follow the likes of Harry Kane and Dele Alli in committing his future to the club.

Madrid have been rumored as a possible interested party, though, with Eriksen telling TV3 Sport that Spurs “know what I want” in relation to the talks over a new contract.

He said: “[The future is] not something I’m thinking of. I focus on playing football, and there are many battles you have to think about which must be won.”

Responding specifically to Madrid’s apparent interest, he added: “It is not the first time that there have been rumours, and when the newspapers write something, it is not something we are masters of. If there is nothing concrete, then I just comment on rumours.


“I think people know what I want, and I know what they [Tottenham] would like. There is a nice dialogue so there is nothing [new] there.”

According to reports, Madrid are in the market for a new creative midfielder having struggled for goals in the 2018-19 season to date.

Santiago Solari’s position as manager has been called into question after a disappointing first half of the term in the league, with Madrid 10 points behind Barcelona having suffered a shock 2-0 loss to Real Sociedad last time out.

Eriksen was in action as Tottenham beat Chelsea in the Carabao Cup semi-final first leg at Wembley on Tuesday.


Harry Kane’s penalty, awarded by VAR, was the difference between the two teams, with Chelsea having the opportunity to respond in the second leg at Stamford Bridge on January 24.

Next up for Spurs is a meeting with Manchester United at Wembley, with Pochettino’s team currently third place in the Premier League table. 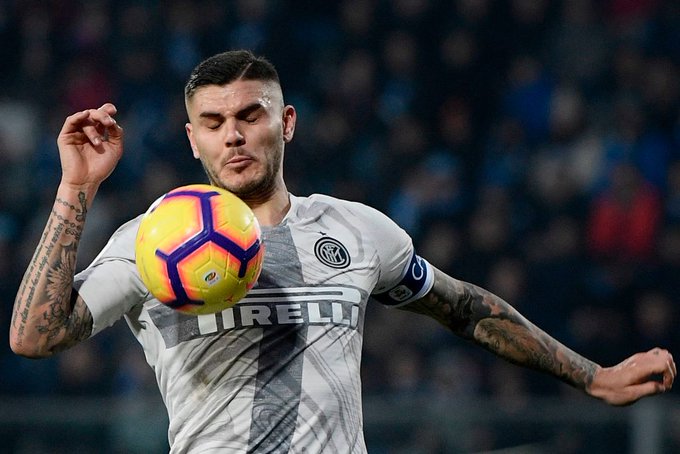