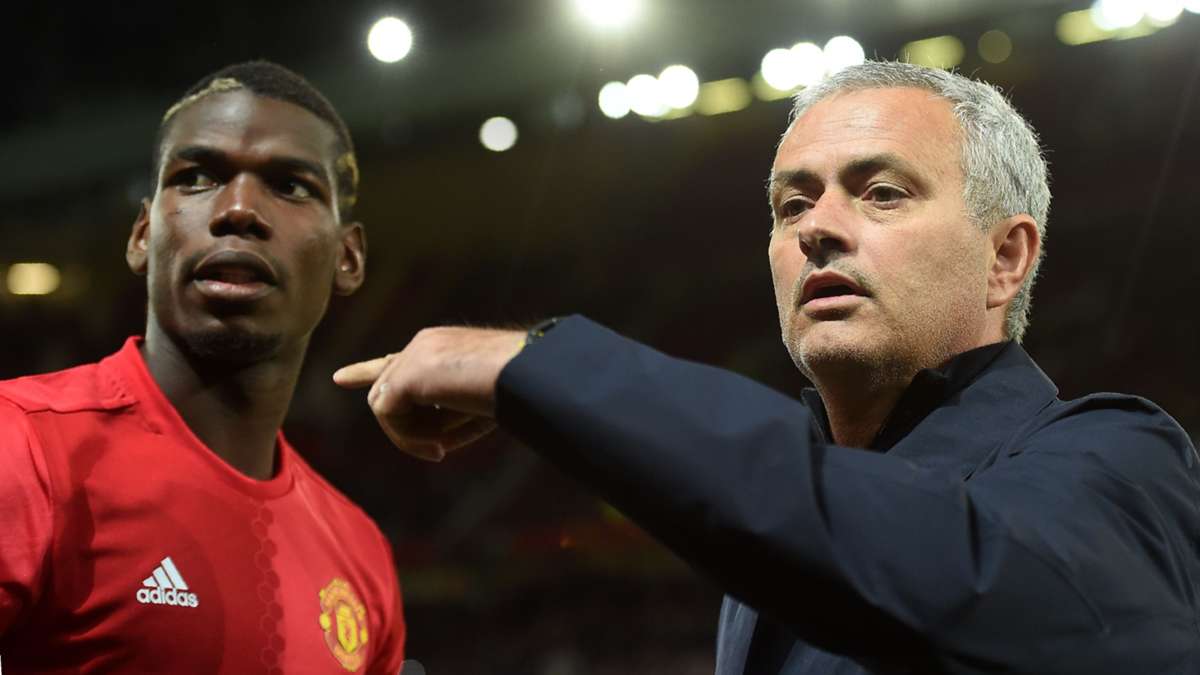 Paul Pogba has criticised the methods of former Manchester United coach Jose Mourinho, with the player saying Ole Gunnar Solskjaer will not “go against players” like the Spurs manager did.

The Frenchman returned to Old Trafford for a second spell when United paid a record-breaking £89m to bring him back to the Premier League from Juventus.


There was success at the start, as three trophies were won in 2016-17, but a once-productive working relationship between the player and Mourinho broke down, and Pogba is among those who have had to start afresh under Solskjaer.

“Maybe Ole wouldn’t pick them, but it’s not like he puts them on the side like they don’t exist anymore. That’s the difference between Mourinho and Ole.

“Once I had a great relationship with Mourinho, everybody saw that, and the next day you don’t know what happened. That’s the strange thing I had with Mourinho and I cannot explain to you because even I don’t know.”


Pogba was not the only player at the club to find themselves benched and subjected to public criticism from Mourinho.

Luke Shaw ended up in a similar position, with the defender reborn under Solskjaer conceding that he found the going tough under the former Chelsea and Real Madrid manager.


Pogba believes Solskjaer’s approach, which stands in huge contrast to that of his predecessor, is being rewarded because he inspires confidence in his players.

The midfielder added: “Maybe [Solskjaer’s methods work] because he is a bit closer to the people. Every coach has their own way to coach and deal with players, and as a player you have to adapt. Sometimes it doesn’t suit you and sometimes it does.

“Ole has helped Luke a lot, it was a difficult season with Luke and Mourinho, and he has proved he has the quality he always had and the trust of the manager.”

Hakim Ziyech speaks out on Chelsea struggles under Thomas Tuchel

2 months ago
Hakim Ziyech says he is working hard to get back to his best after a tough first campaign at Stamford Bridge but says he is very happy under Thomas Tuchel. The Moroccan joined Chelsea off the back of several excellent seasons at Ajax but has struggled to replicate that form, […] 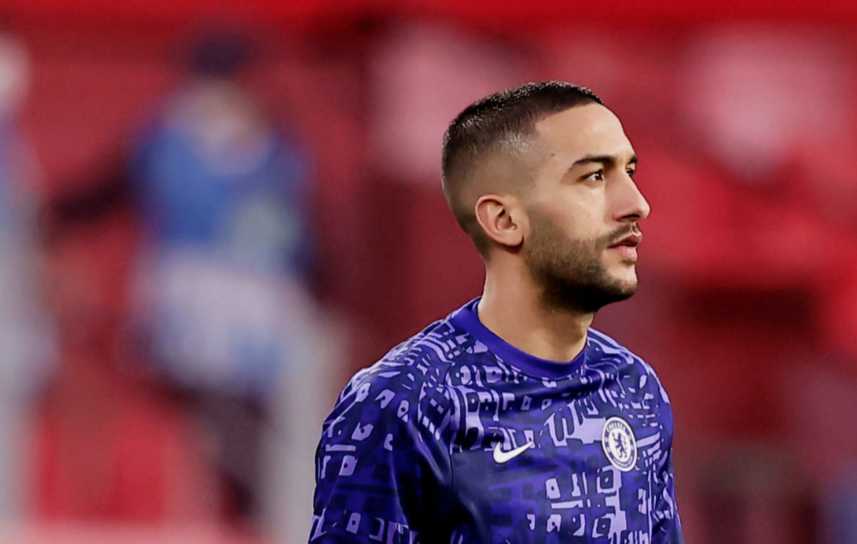